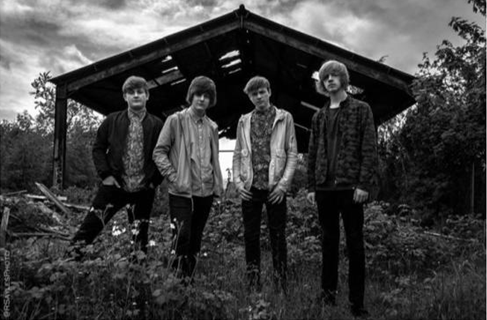 Paisley Sundae are a 4 piece indie rock band from Barnsley. The band has been compared to early Libertines and these lads really have something to offer.

The two vocalists and guitarists (Mason Harris and Lewis Gelder) set a funky vibe to the music, with a fast tempo and strong vocals, layered with bass player, Henry Swift, and drummer, Owen Galloway’s fun and fast beat, the glue that holds the songs together.

Their tunes will lift you off of your feet and leave you wanting more. These lads may only be 16 but they’re passionate about playing and getting their music out there, which they write themselves.

This definitely isn’t the last you’ll hear from Paisley Sundae.