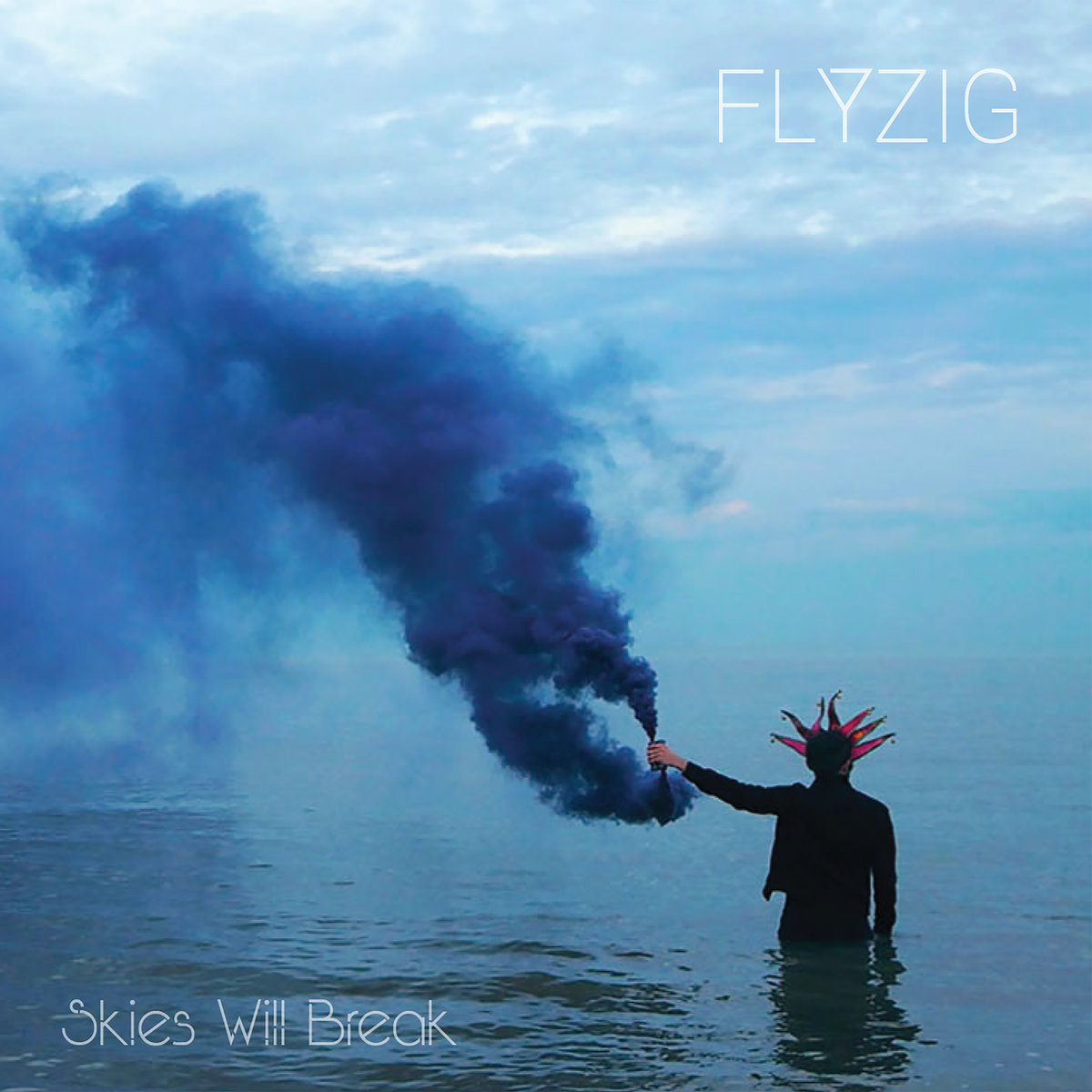 FLYZIG are a southern based alternative band consisting of 5 members; Paul, Mike, Jamie, Hadley and Jake.

The lads recently released a new EP SKIES WILL BREAK, which showcases a range of musical skill as well as creating a funky, almost Sci-Fi sound. When contacting the band they said the EP was ‘inspired by the thought of beautiful chaos’. This ideology is greatly showcased in the music with a fast tempo and layered sound to every song. Each song is unique, chaotic and disordered in it’s own way creating an EP of ‘chaos’, the songs, however, collaborate together to create a peaceful, tranquil EP consisting of 4 beautiful songs. The EP somehow inspires you to become active, instead of passive and to cease the moment, this derives from the fast tempo and lyrics referring to struggles and disorder in life.

The band said that each member has had an issue to overcome in the past year and this EP represents that, whether representing resilience or embracing the ‘just go with it’ attitude, the songs will motivate you to get up and grab the world with two hands.

The song Evanescent focuses on looking back to the past and remembering what we had and holding onto those memories and feelings.

There was really no question as to whether I loved this band or not, their immediate response being that they’d been inspired by the likes of Keaton Henson, Bombay Bicycle Club and TDCC resulted in the immediate love I felt for the music. As well as taking aspects of other bands styles’, FLYZIG incorporate a very raw approach to produce what I’d call, musical genius.

I wish this band the best of luck for the future and hope to see them performing very soon (hopefully up north!)