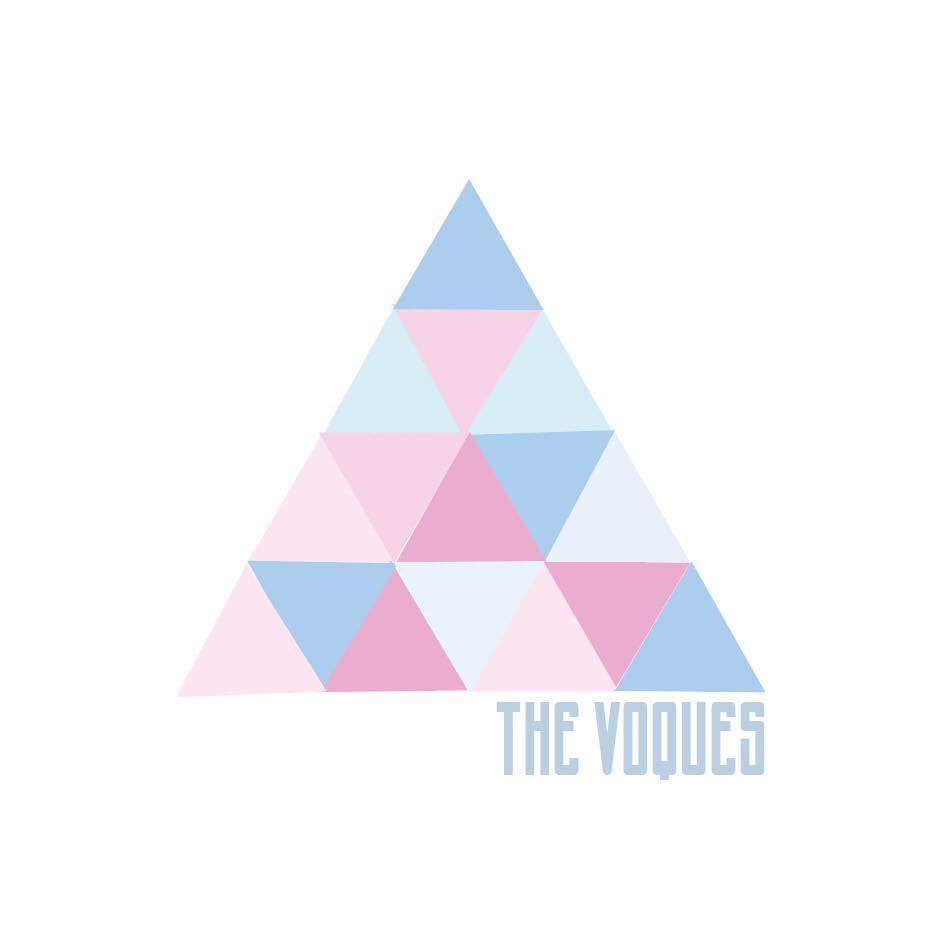 Indie-pop band The Voques are a four piece band from Scunthorpe, North Lincolnshire, consisting of Myles (lead vocals/guitar), Aiden (synth/keys), Jonni (bass) and Joe (drums). They are a fairly new band, forming only 6 months ago and since then have had gigs as far as Sheffield, York, Leeds, Leicester and many other great cities.

They realeased their debut Single ‘Easier Said That Done’ back in November. It’s the first thing I have heard from this band and it has left a lasting impression. It gives off a relaxing vibe and it definitely a track to be blasting out in the summer, to me it this track is FIFA Soundtrack marital. This is a quality song and you can tell it has been put together with a great deal of care and attention to detail. Listening to track it reminds me of an early Two Door Cinema Club track also to me it has the 80s Britpop sound.
All in all a nice treat for the ears, it had me tapping along. This band mean business and they are a band to keep an eye out for. I can see 2018 being a good year for them if they carry on making great tracks like this one.