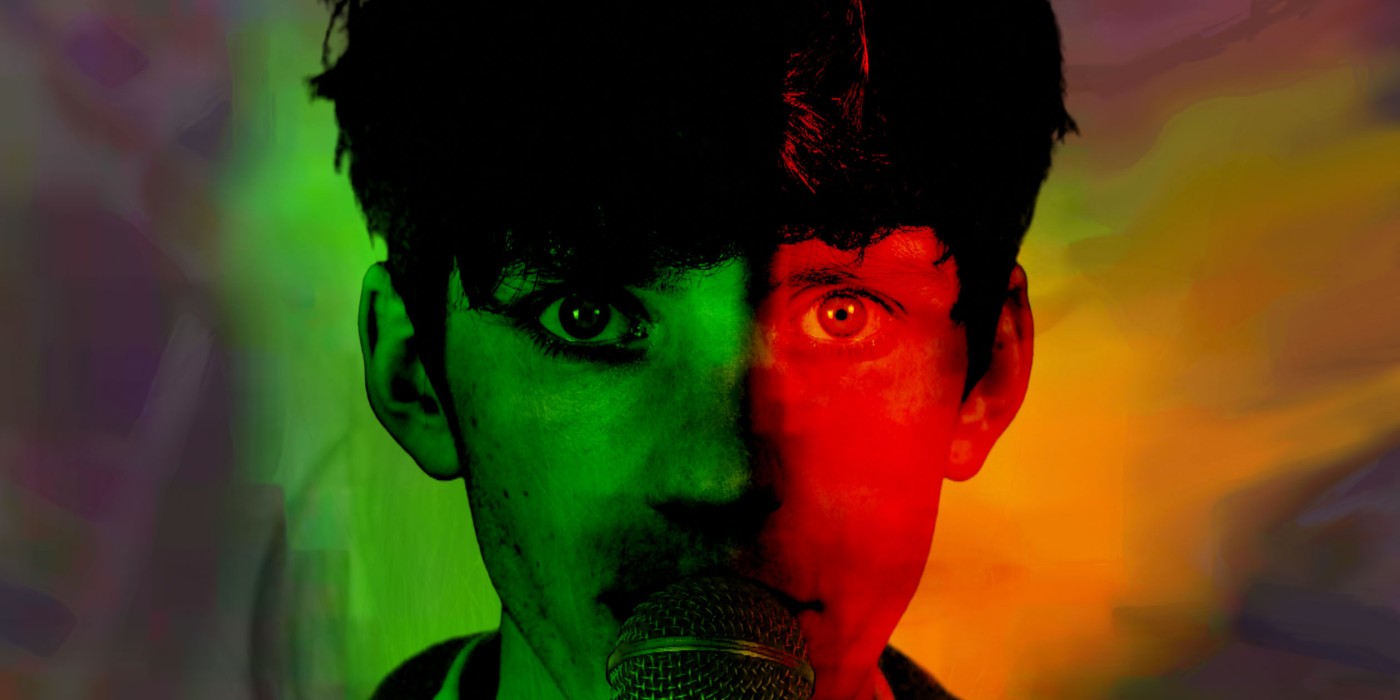 Tom Shawcrofts is a 21 year old sing/singer writer from Nottingham.

Tom was kind enough to answer some questions for us, here’s what he had to say.
How did you first get into music?
“I got into making my own music when I started playing guitar, as a way to play both rhythm and lead guitar at the same time. Then I started adding more instruments to it and before I knew it I was writing my own music. I was about 11 or 12 when I started, so I’d never have figured that this is what I’d be doing now I’m 21”

Where do ideas for songs come from?
“Past experiences are key to writing music that you believe in. I like writing introspective pop as it acts sort of like my journal. It’s easy to listen to but by writing in the third person, it provides a sort of detachment which allows me to go deeper into what I’m writing about. My new EP strongly represents this idea that I’m writing my personal but internal conversation with myself”

What has been your favourite gig you have done so far?
“I played at Dot to Dot Festival on the BBC Introducing stage during the Nottingham date of the festival. It was lovely to have an engaged crowd and enjoy a gig that was genuinely really fun!”

What is your favourite song to play live?
“This one’s easy… Cool Kids! It was my first proper pop song. I had written and recorded the song quicker than any other song I’ve done as a way to overcome my writer’s block at the time. Little did I know that it would also become the go to party song between my friends from Uni; as the song is literally about them”

Any new tracks coming up?
“I briefly mentioned my EP earlier, titled “Let’s Paint a Picture”. That’s out November 1st. I grew up making electronic music, so it feels great to pay homage to that and release a bunch of chill electronica tracks”

What was the music scene like where you grew up?
“I didn’t grow up in a city so I never really took an interest to live music other than the local classic rock cover bands and big stadium concerts every now and again. Though I did love the idea of people putting their music online, which really took off as I was growing up, and being able to share it with people all over the world still fascinates me to this day!”

Do you have any funny/interesting gig stories you can share with us?
“Other than the classic mistake of getting on stage and spending 10 minutes trying to work out why the guitar wasn’t working, only to find that you had the volume down… I’m sure the funny stories come over time, so we will have to wait and see!”

What are your plans for the rest of 2018?
“Alongside my EP release I have a music video coming out that the team and I have worked long and hard on, I’m aiming to carry on writing! I’m planning an album release right now. But I want to get it right, and do something special for its release next year – but that’s all subject to change, I think”

I ask this question to everyone I interview, what was your first ever gig/concert and how much of an impact has that had on you?
“I played at a buskers stage when I was really young. Just when I started writing music I think. People were encouraging and I had a lot of positive feedback; I think that’s really shaped the way I see making music as a whole. Making music is my hobby and its about putting my feelings into a song”

Do you have any gigs coming up?
“November 1st I’m playing a launch gig for my new EP at The Chameleon Arts Café in Nottingham. I’m supporting Demons of Ruby Mae, and I think the show will be a blast!”

24 year old from Leicester who's life revolves around music and football.