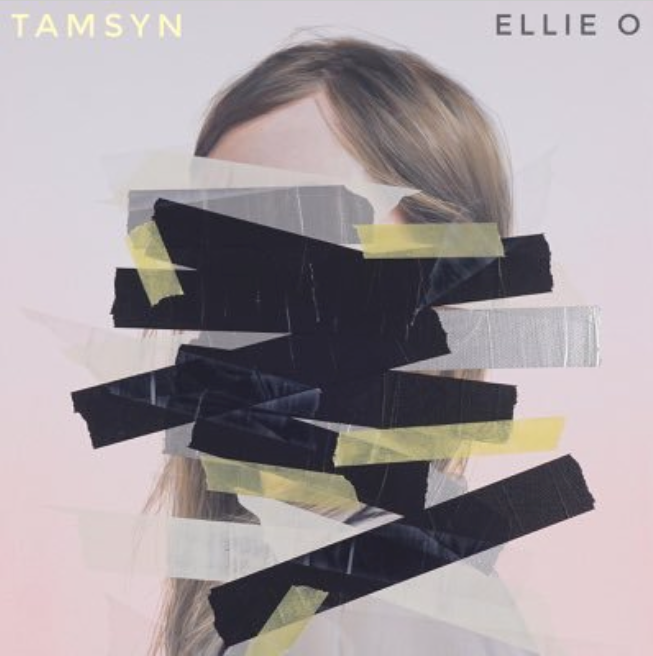 TAMSYN have been making music since 2016 and have a handful of singles and EP’s behind them. Their new single, ‘Ellie O’ was released back in February, Lyrically, the topics of the track cover themes such as life experiences & poetry. The band’s aim is to discuss attitudes towards female sexuality, breaking gender stereotypes and providing female liberation.

The track begins with words by Roman Payne before the soft instrumentals and vocals by Alex begin, there’s something about the vocals that makes you stop and listen to ever word Alex sings. There is something about this track that is mesmerising, from the guitar riff that is played throughout the track to the lyrics there is nothing I can fault about this single. I can see this being a great track to hear live and one that would sure be a fan favourite.

A well-produced single from a talented band who I can’t wait to hear more from.