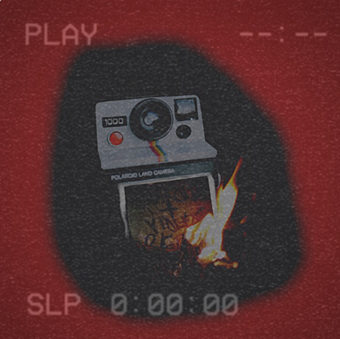 Abi Rose Kelly is a young artist based in Cheshire, in December 2019 Abi released her single ‘James’ Corsa’ which is a great single you should go and check out. Abi has recently released a new single ‘Polaroids & Violence’.

I’ve only recently heard about Abi and after listening to her new single ‘Polaroids & Violence’ I was impressed with what I was hearing. The single starts with a slow guitar riff but builds and builds and is guaranteed to awaken every hair on the back of your neck. Abi’s shows of her amazing vocals in this track brilliantly, there is something about her slightly rocky voice I can’t help but love, it draws you in. The combination of Abi’s amazing vocals, lyrics and the single’s catchy chorus makes this single such a great listen, I can imagine this single would sound amazing to hear live.

In a largely male dominated genre Abi’s has managed to make herself stand out with her voice and style, she has made her mark on the indie music scene. An incredibly talented young artist and a well-produced single and I can’t wait to hear more from Abi.