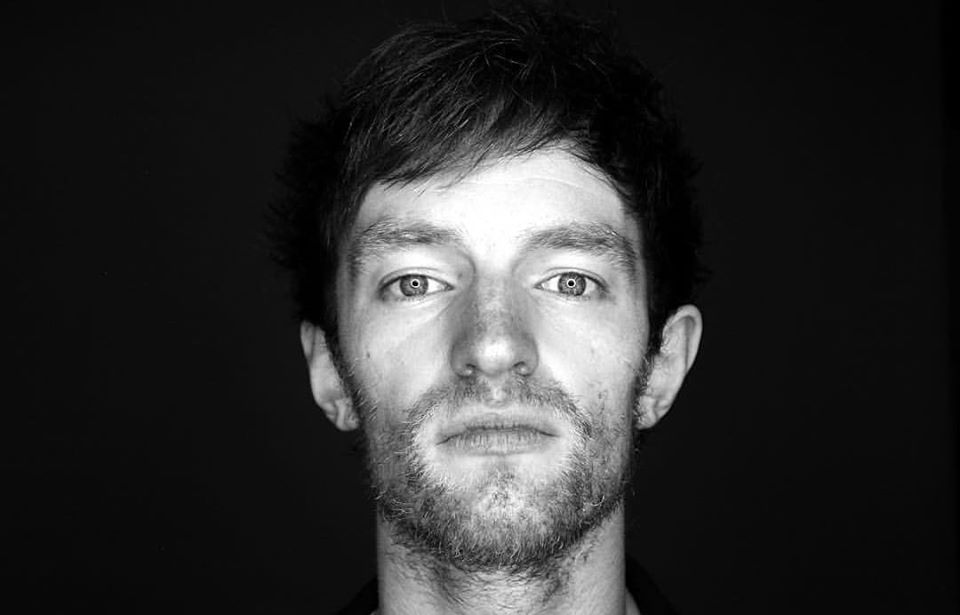 Sam was kind enough to answer some questions we had, here’s what he had to say.

Who were your musical influences growing up?
“Ah, the question I’ve always wanted to be asked! There’s really only one band I feel like I can mention here if I’m being completely honest, and I need to be careful because I could literally go on and on and on about them, and that’s Green Day. I think what they do is brilliant. They write songs that are catchy, melodic, and a lot of the time they keep things simple, based around maybe four chords (unless we’re talking about Jesus Of Suburbia or Forever Now etc.), and they make them sound so detailed and well structured. Take a song like “American Idiot”. That’s something I consider a perfect song, and a perfect example of their brilliance. It’s four chords, it’s catchy, it’s simple and it stays in your head. I mean, if you ask most people today to sing a Green Day song they will probably immediately sing “Don’t wanna be an American Idiot”. Writing genuinely great songs that are simple and catchy sounds easy but it’s actually hard, and they make it seem effortless, and they’ve even written different songs, using the same four chords, and they are completely different! I discovered them when I was 13. I’m 29 now and they’re still my favourite band”.

What has been your best gig?
“If I could mention a few that show where I came from to where I am now, I’d say one of my favourite gigs was in 2017. I played a solo acoustic set at Manchester’s Night And Day, and there were these two guys that got up and started dancing to one of my songs. That was the first time that something like that had happened and it gave me a big confidence boost.
In the last year or so, I’ve started to build a band, and another show that I really enjoyed was last year. I’d started playing my songs as a two-piece with Cory (my ridiculously talented mate who plays drums in my band) and we played a gig last summer ran by Boxyard Studios, a new Manchester-based studio at a venue called The Yard. It was really cool because there was actually a crowd there. I know that’s silly to say, but as an act that no one has heard of, you play to so many almost-empty rooms, so to play to an actual crowd who seemed to enjoy what we were doing was a real buzz for me.
The most recent gig we played before lockdown is my favourite gig so far. The live band that I’ve been putting together has now become a three-piece outfit, and February was our first gig as Morris And The Dancers at a bar called The Spinning Top in Stockport. We were definitely still finding our feet and it wasn’t a perfect performance, but I loved it because it was the first gig as the live outfit that I’ve always dreamed of having for my songs, and it gave me my first taste of how it feels to go from being a solo act to a lead singer/frontman in a band. It showed me that I’ve got a lot to learn, which is something that I’m excited about doing as we play more gigs when we’re all able to do that safely again after lockdown. My band mates; Berto (bass), Cory (drums) and our mate Rob, who joined us on second guitar, making us a four-piece for that set, are all ridiculously talented musicians and I’m very grateful that they play live with me. I’m really excited to play more shows!”

Can you tell us a bit about your music?
“I’d say my music is very much driven by melody. My newest song, that we just released, is called “End Of The World”, and I think the chorus really emphasises that focus on melody, particularly through the vocals in the way I’m singing “Hold me close tonight, hold me close tonight. It’s not the end of the world, it’s not the end of the world”. It seems to have had a good response since we released it, and I’d absolutely love to hear people singing along to this one when we’re able to play gigs again!”

What makes your music stand out?
“I think my voice might be the thing that stands out the most about my music. My singing voice is quite high, I don’t really know the technical term to describe it, but if someone was to listen to one of my songs without knowing what I look like, I feel like they would be surprised to hear that singing voice coming from me if they were to see me if that makes sense”.

What are your plans for the rest of 2020?
“At the moment, the things that I want to focus on are writing and practising with the band and getting our live show to be the best it can be, really. Of course, band practice and playing live are not possible options at the moment given the current situation in the world, but as soon as we’re able to get into the same room again, I feel like that’s the most immediate thing that I want to focus on. We’ve talked a little bit about going in to Boxyard Studios, where we recorded End Of The World (fantastic studio, I just want to take a moment to give them a shout out because they do a lot for the local music scene and are great at what they do!), to record the next EP but that will happen when the time is right I’m sure”.

If your band had to be remembered for one thing apart from your music what would you want it to be?
“Kindness. That, and supporting our local music scene. It sort of feels like sometimes music can become more of a competition rather than a community, when really we’re all creating and sharing our own personal things that we care about. It’s not a competition. We make ourselves vulnerable when we release a song, and it’s a hard thing to do because we are putting ourselves on the line and could be talking about things that we don’t perhaps normally talk about, things that hurt us etc. In a way, a song is like a vehicle that carries the emotions and experiences that we’ve put in to the song when we wrote it. So rather than sit and compare what we’ve done to what someone else has done, I’d like to be remembered for supporting my local music scene, and my friends in what they do, be it being in a band, running a recording studio or being an artist etc. We’re all in this together”.

Do you have any gig’s coming up?
“Currently we don’t have any gigs booked. We were due to play a gig in aid of the Teenager Cancer Trust, however it was understandably cancelled due to the ongoing situation with lockdown etc. Once it’s safe to play live again, we’ll get more gigs booked!”