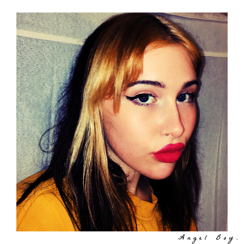 Boshe is an up and coming electronic & indie solo artist from Leeds, she has released her debut E.P which she self-produced during lockdown, she has also recently leased a single called ‘Dizzy’ which is available to listen to on Spotify.

This was the first time I had heard about Boshe and ‘Dizzy’ was the first song I had listened to and I was not disappointed with what I heard from the new single. It’s not usually the sort of music I would listen to, but there was something about this track that grabbed my attention and I enjoyed listening to the track.

What I love about the single is Boshe’s voice, it draws you in and along with the soft electronic sound it makes this song a joy to listen to. The soft sound throughout this track gives it such a magical feeling and I’ve been enjoying having this song on my playlist for ma daily walk.

A well-produced single from a talented young woman.