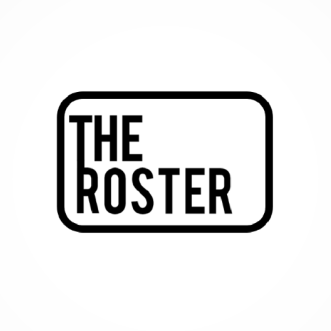 The Roster, a 5 piece unsigned indie rock band from Derby have recently released a new EP “Beyond Belief” which is available to listen to on Spotify.

Here’s what the band had to say when I got a chance to ask them some questions.

“We all went to the same school, getting together late 2018 to form The Roster”.

“Each member has different influences, from Arctic Monkeys, The Strokes, Oasis, Tom Misch, The Libertines, The Stone Roses and Mac Demarco”.

“We all got into music at different times in our life, from our parent’s having mid-life crisis’ and buying instruments to generations of musicians in families passing down their passion for music. Plus, some of us are useless at everything else”.

“Probably would have to be when we played The Venue in Derby, one of the best crowds we’ve ever had, and after such a short time being together we could have never imagined playing to a crowd like that”.

Can you tell us a bit about your music? E.g. any new singles?

“Our genre is predominantly Indie, implementing rock, jazz and other alternative styles, we like to make our songs sound unique to one another. Our most recent release is a new EP called ‘Beyond Belief’. This EP features 3 tracks, ‘Made Of Lead’, ‘Not The Same’ and ‘Sewn’. They’re each very different songs, bringing in different styles and setting very different moods”.

“We like to experiment with different styles in our music, we think that there is something for everyone”.

“We are hoping to record 3 or 4 new singles as soon as the possibility arises, and we hope to get back gigging as soon as we can once restrictions allow it”.