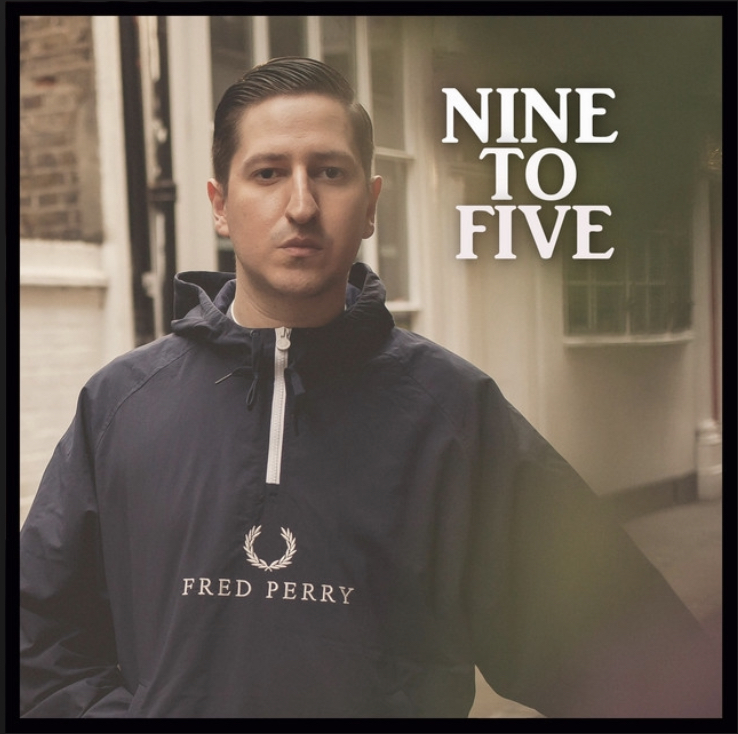 Sam James Johnson, a 25 year old singer/songwriter from South East London. Sam has been playing the guitar since the age of 18 and has been playing local gigs/open mic nights in his local area trying to build a following.

Since January 2019 he has been in the studio working with producer and composer Erim Ahmet. His debut Single ‘This Place’ was released in July 2019. Sam has released a new single recently called ‘Nine to Five’ which is now available to download/stream on Spotify/iTunes/Apple Music.

‘Nine to Five’ was the first single I had heard from Sam, I was impressed with what I heard from this brilliant single. I love how catchy this single is and the relatable lyrics which I feel everyone can relate too. Sam has the ability to create a catchy and instantly memorable single about topics that everyone can relate too, this may seem like an easy job but I can assure you it’s not but Sam makes this look so easy.

I also love how you can tell that this track has been put together with some much attention to detail, it makes this track even better. I love how simple it sounds and there is not too much going on in the background of this single that takes your attention away from the vocals and lyrics.

A fantastic track that you need to listen to for yourself to fully appreciate the talent and hard work that has been put into making this amazing track.