The Novus – ‘Man On The Bridge’ 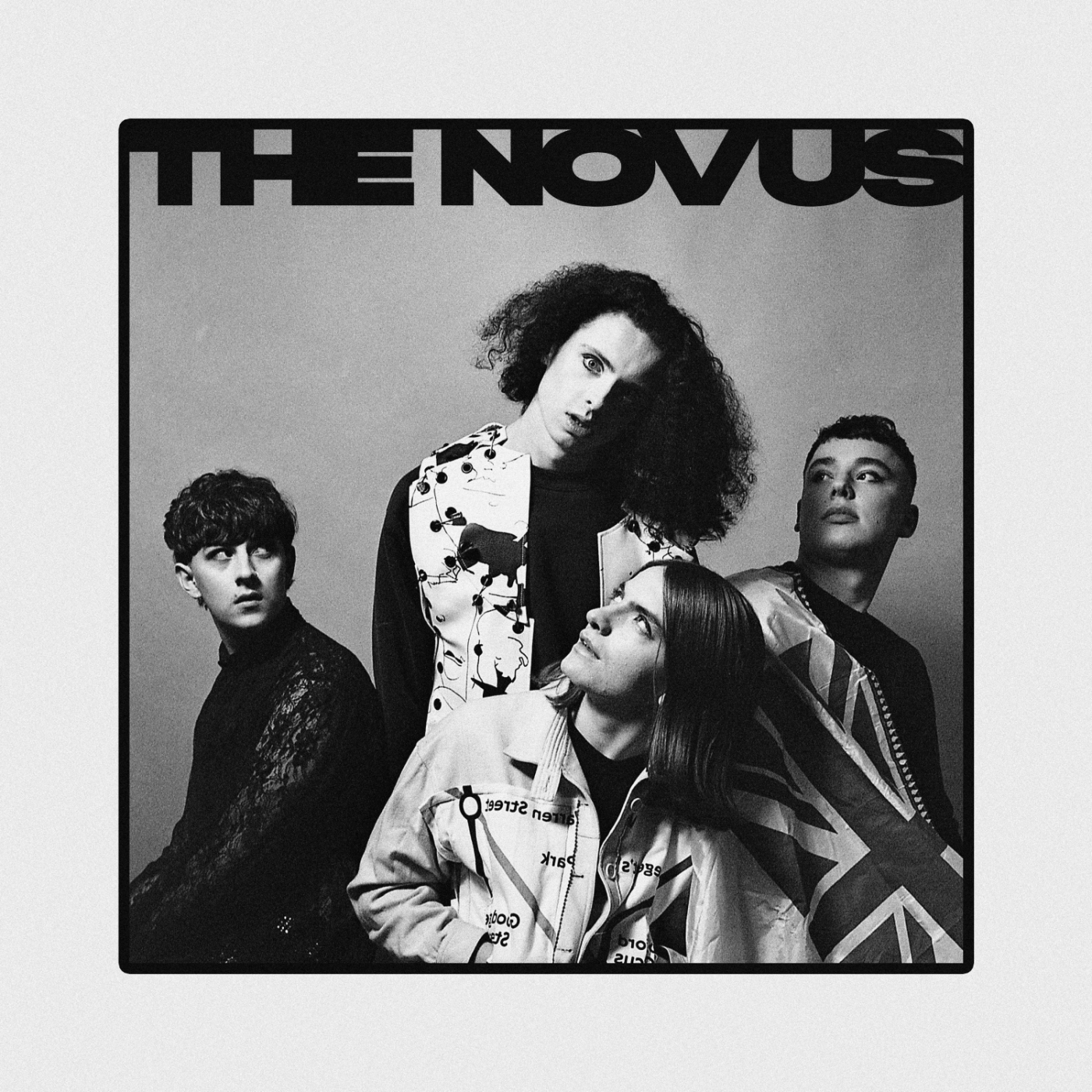 Born and raised in the Black Country & Birmingham, they live at the heart of what was once the industrial revolution. No strangers to crafting themselves, The Novus have created and defined a genre all of their own – combining all the finest aspects of their favourite music they have concocted a political psychedelia & art punk like never before. And supplying a somewhat nostalgic yet unfamiliar image with unrivalled hair and eye makeup. Battling the stereotypes of masculinity and prejudice towards their fellow ‘lefty snowflakes’. A voice for millennials, by millennials.

The band have recently released a new single ‘Man On The Bridge’ which is produced and mixed by Gavin Monaghan at Magic Garden Studios in Wolverhampton. The track was originally on a cassette mixtape the band made last year featuring a couple of their own songs with others by more Birmingham bands, it was picked up by BBC Introducing In The West Midlands and discovered by Huw Stephens who played it on his BBC Radio 1 show.

The band wrote this song in the van on the way home after we came down from Stourbridge to play a gig in Camden and saw this old guy (in his underpants when we saw him) dancing his heart out by the bridge at Camden Lock and apparently he’s been doing it for years.

The single is a little over 3 minutes of fresh, fun and exciting sounds, it really caught my attention with its quintessentially guitar line, catchy riff and brilliant vocals. I also loved how the band have managed to create a single that has such a unique sound that makes this single stand out and will get you dancing around instantly. I can imagine this would be a crowd favourite at one of the bands gigs, it’s energy and sound

This is the first single I have heard from this band and it has left a lasting impression, the whole sound and talent behind this single has made this an instant memorable track for me. It has an exciting sound and shows the band are not afraid to stand out and create their own unique sound. Personally I feel it’s a track you need to listen to with your volume turned up to the max.

A great treat for the ears, this band mean business and they are a band to keep an eye out for.