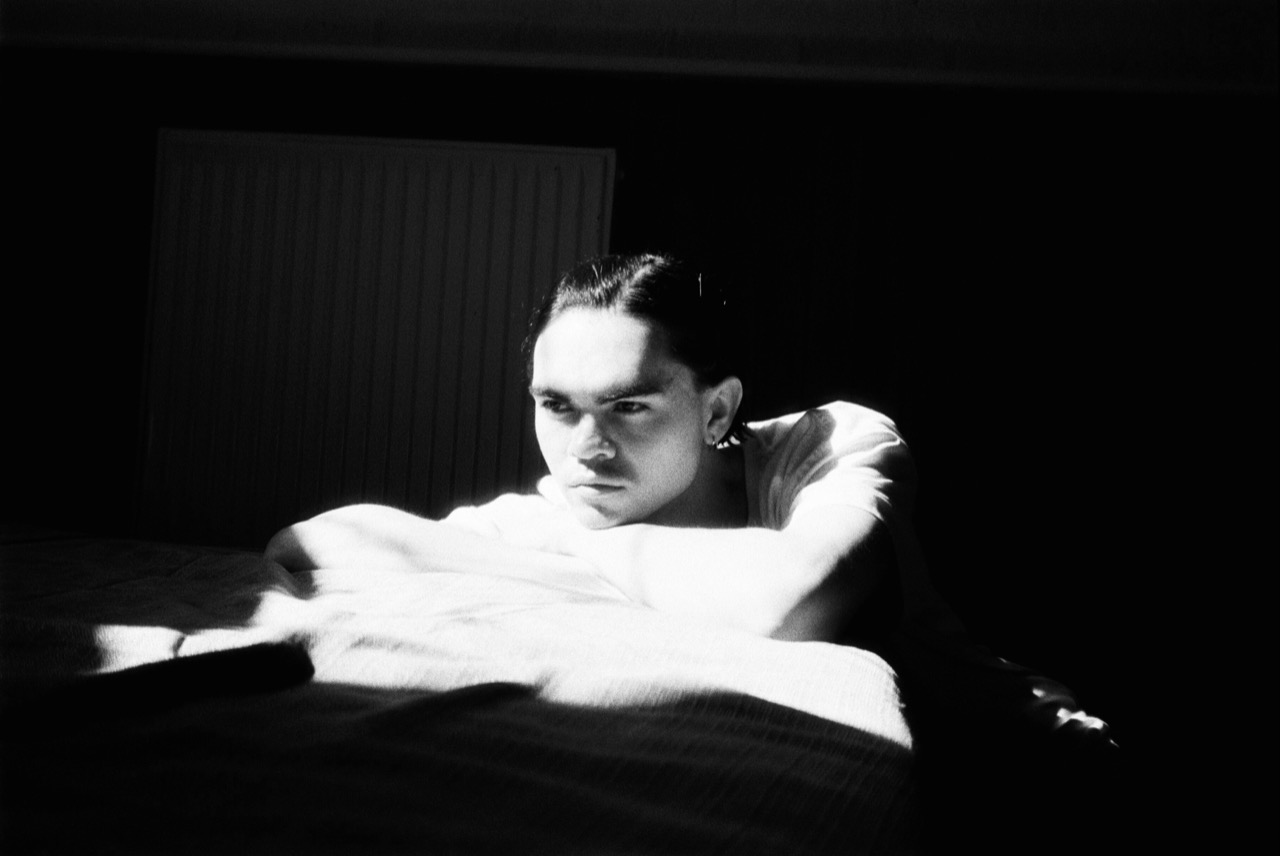 MOY’s debut track ‘Start Me Up’ resulted in praise from DIY and the enigmatic young artist added to that early acclaim with the release of his second official single ‘No Talk’s The Best Chat’ last week which has had support from BBC Introducing and BBC Scotland.

The Glasgow-based New Zealander MOY wrote and recorded ‘No Talk’s The Best Chat’ at the height of lockdown. Like ‘Start Me Up’, MOY’s lyrics in ‘No Talk’s The Best Chat’ are intriguely offbeat. It’s eloquent, poetic and full of personality, yet it also possesses an ambiguity that opens up new ideas after repeated listens. Separated from his regular band, he discovered that collaborating on the track remotely was an unorthodox creative method given the live energy that’s usually key to their work together.

We got a chance to ask a few questions, here’s what they had to say.

“Growing up I listened alot to Arctic Monkeys, Red Hot Chilli Peppers and The XX”.

“We have actually only played 5 gigs so far and they have all been fun, the most memorable, I guess due to the situation, will have been a week before lockdown, we put on a party and played in our house for friends, the people who were there have told us it was the last gig that they have been to”.

“Our music for the most part is story telling from my perspective inspired by experiences I’ve been through, my writing will gravitate towards life and loss. Our new single is called ‘No Talk’s The Best Chat’ it was written and recorded during lockdown”.

“For me it would be the way that each of our unique influences come across in our recordings”.

“We have been recording quite a lot of music over the past few months and experimenting with making visuals to go along with some of the tracks. I’m really looking forward to being able to get together with my band mates and play some music though, I’ve not seen our drummer or guitarist in 14 weeks now”.

“Currently as it has took such a long time to create it would be our music video for ‘No Talk’s The Best Chat’ we were experimenting with sketch animation and spent a month making this visual for the song, I’m so proud of it”.

“Unfortunately, nothing on the horizon yet, I guess everyone’s in the same situation, it’s a crazy time”.