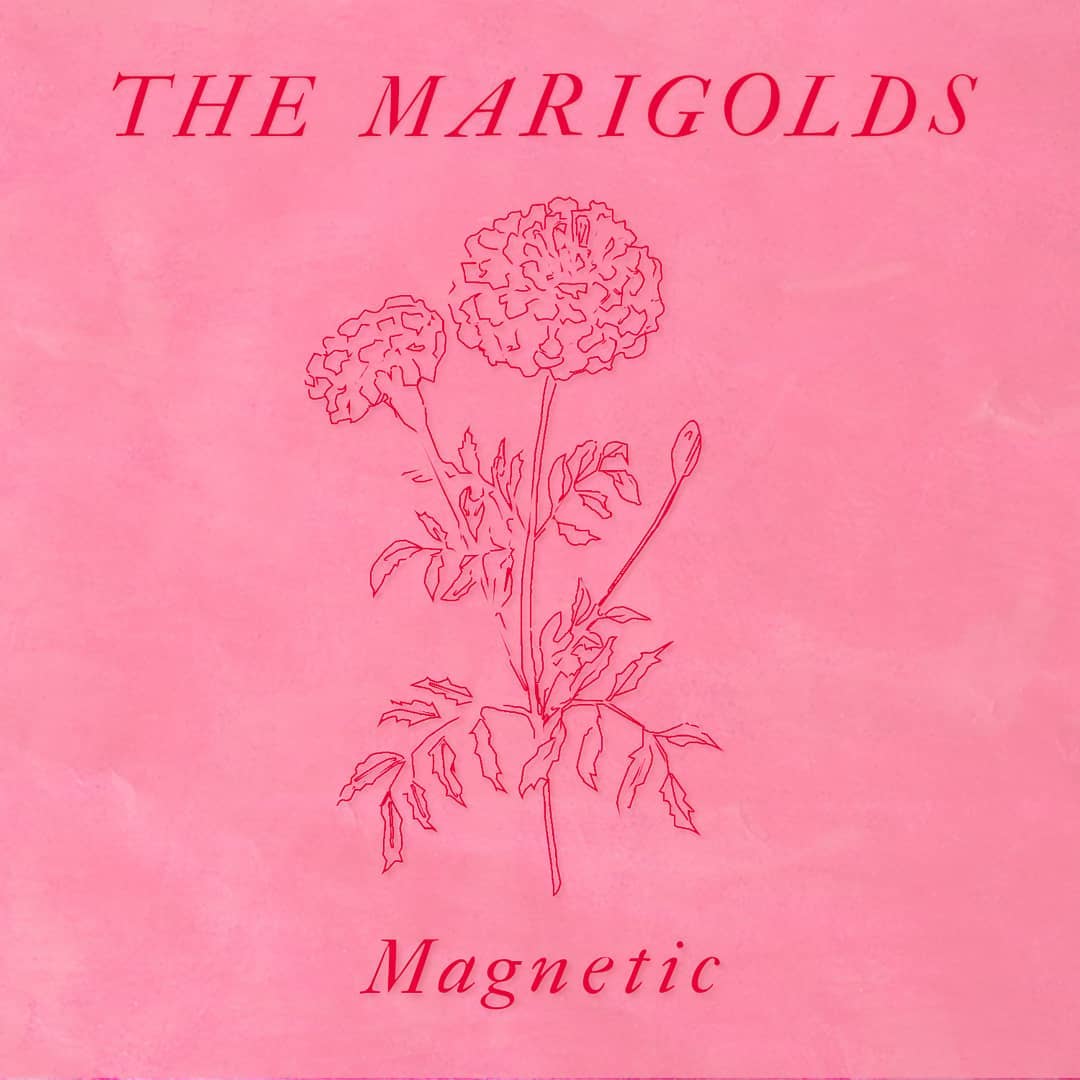 A punk-funk band from Liverpool, The Marigolds have recently released their debut single, ‘Magnetic’. The band say ‘Magnetic’ is a catchy, riff filled song that’s driving and full of energy.

I knew within the first few seconds of listening to this track it was going to be a track I liked, and I was not wrong. The riffs and vocals instantly grabbed my attention along with its raw and unique sound, from it’s strong melody to the brilliant instrumental talent which is shown throughout the track there was nothing I knew this was something special.

The track itself has been recorded really well and shows some great instrumental talent from all the band members as well as some fantastic vocals. They have manged to create a track that has the classic punk sound but have also gave it their own unique twist. It takes a lot for me to like a song especially a debut single but this band has so much talent and there is just something about them that you can’t help but love.

I was not disappointed with what I heard, this is a quality song which you can tell has been put together with a lot of care and attention to detail. A refreshing sound from a band who are not afraid to sound different.