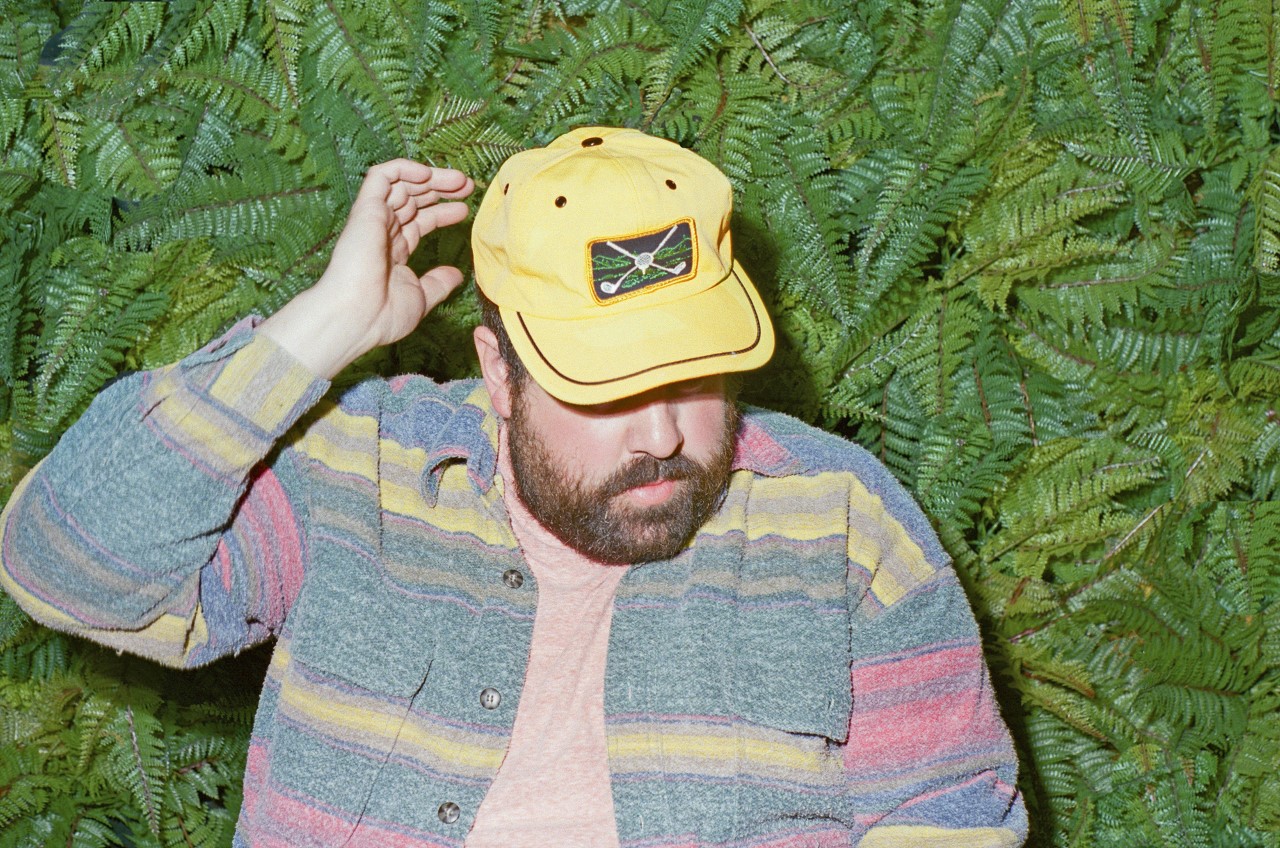 In 2019, a decade into his recording career, Donovan Woods pulled back the curtain on both sides of his artistry. He went unplugged for The Other Way, an acoustic and nuanced re-imagining of 2018’s Both Ways that captured the Canadian artist in miniature and at his most vulnerable.

Cutting right to the bone of his intimate songwriting and spectral vocals, the album showcased why Woods has become an in-demand songwriter across folk and country music, nimble enough to collaborate with both vanguard artists (Tim McGraw, Lori McKenna) and rising ones (Tenille Townes, Katie Pruitt).

We got a chance to ask some questions, here’s what Donovan had to say.

“The first time I played in London, it was at The Borderline and we didn’t know who would show up, but we got a crowd of 285 and they all sang along and yelled out very funny and supportive things. Was just a wonderful night. UK crowds are just better”.

“The lyrics aren’t just things that have happened to you, they’re things you’ve actually said”.

“Like everybody, I’ll just be waiting for 2021. Also, releasing an album”.

If you/your band had to be remembered for one thing apart from your music what would you want it to be?

“Giving back to communities who have supported me. Improving access to music education”.

“Not really. Gonna do a drive-in show here in Canada in a couple weeks. Everybody in their cars, listening through their car radios. What a time to be alive”.