Cat Ryan – ‘Blessed Through The TV’ 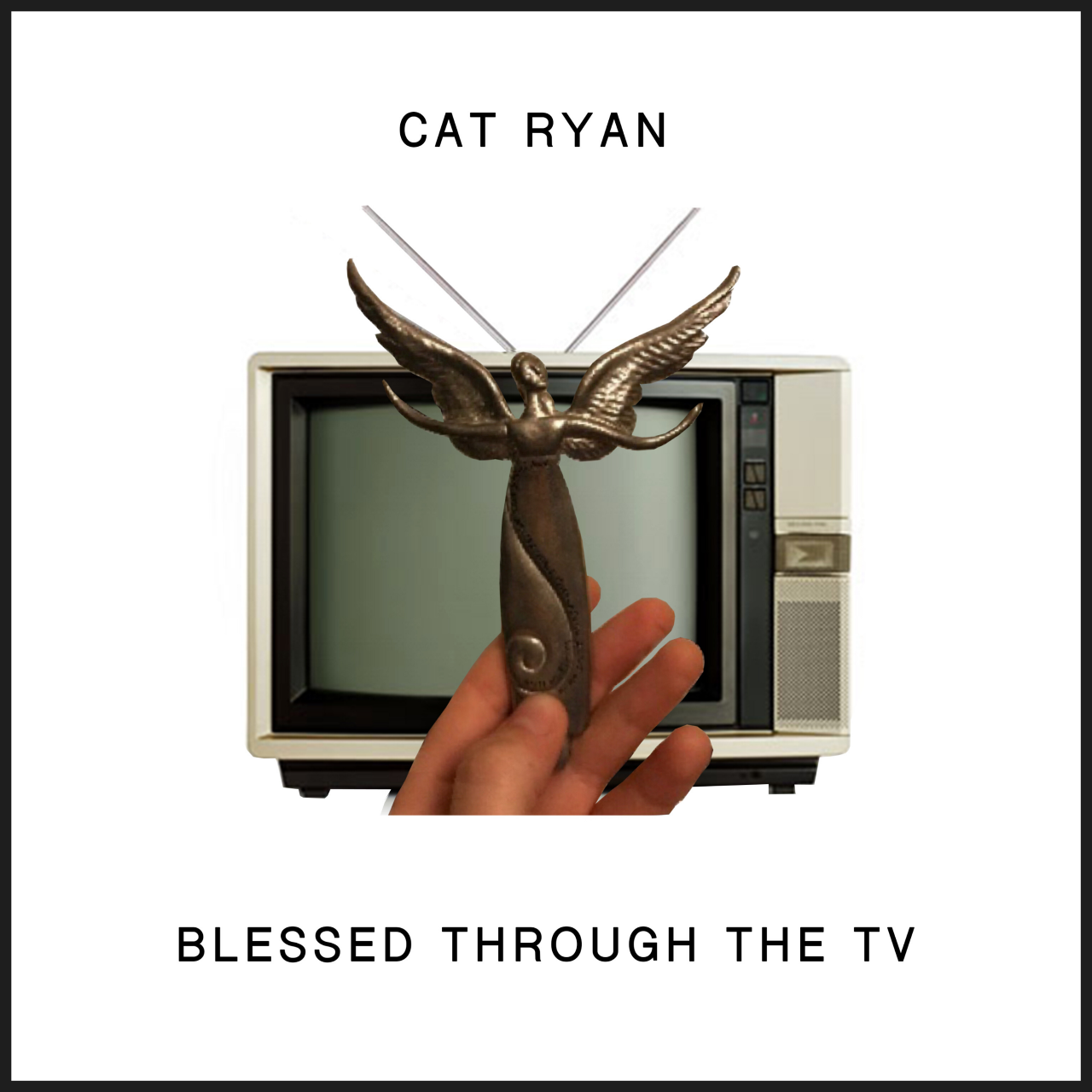 Previous single “Mannerism” saw Cat Ryan thrust into the spotlight, receiving critical acclaim from tastemakers such as When The Horn Blows, The Girls At The Rock Show, Indietronica and Yack Magazine, as well as being featured by Loud Women and Little Indie Blogs. They now return with their subsequent single “Blessed Through The TV” displaying genuine flair for creative instrumentation as well as clever lyricism.

This story behind the song’s origins exemplifies how the band draw inspiration from alternative sources; instead of writing straight-forward songs about relationships, the trio explore deeper, more thought-provoking themes stemming from their own life experiences. As such, Cat Ryan look forward to the future as they develop alongside Art-Rock contemporaries such as Youth Sector, Tranqua Lite, and CIEL.

This track has a fun, catchy and unique sound that I love, this sound with the mix of instrumentals and vocals flowed real nicely. The beat sets the tone perfectly and the vocals instantly grabbed my attention and really fitted in perfectly with the sound, it instantly had me tapping along with the song. I love how the band have made a track that really stands out and has so many sounds which keeps the listener on their toes until the very end.

I have never heard any music made by this band before, but I was impressed with what I heard, it left me wanting to hear more and hitting the repeat button god knows how many times. It usually takes me a few days to get into a new band after listening to their music, but it wasn’t the case with this band, I instantly loved what I was hearing and it had me hooked straight away.

You can really tell just by listening to the track once how much talent, attention to detail and care has gone into this track and for me I’d say its paid off as this is an instant memorable track that will have you dancing around and wanting to hear more from this talented band.

An instantly memorable tracks, this band mean business and they are a band to keep an eye out for.

I love it! great jobs guys!