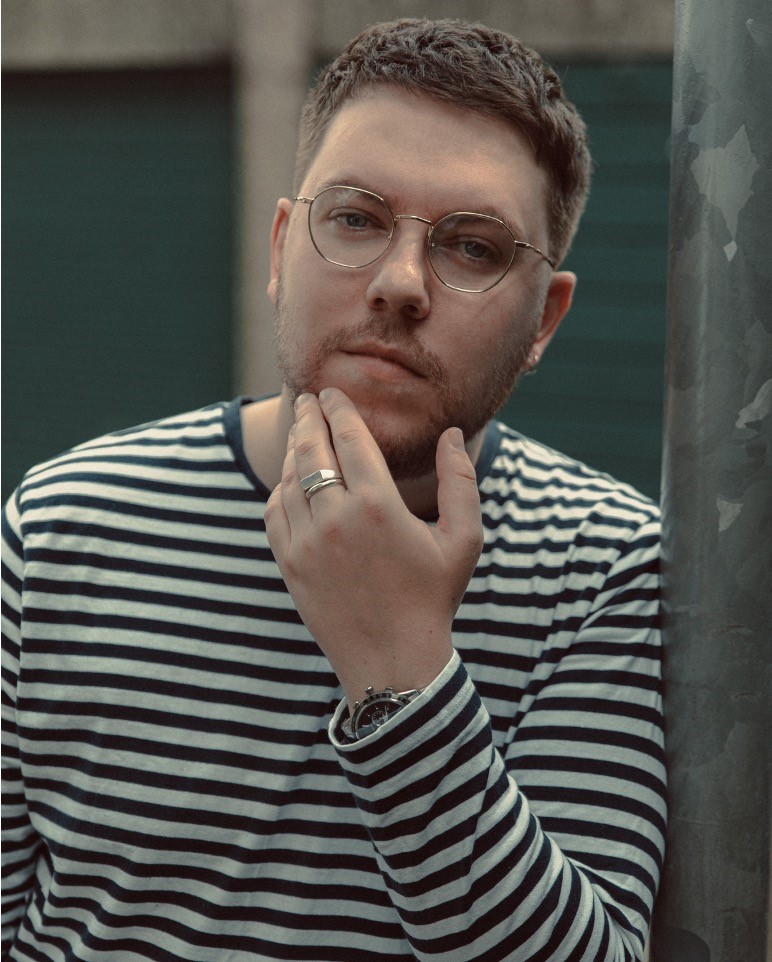 Saint Raymond has continued to accumulate millions of streams with the release of the EPs ‘A Light That Binds’ and ‘3’. The new album is the culmination of two years of work, which he has dedicated his time to writing countless songs and experimenting then honing new ideas in the studio. 2021 will see Saint Raymond return in style with a new album and a return to the live arena.

We got a chance to ask Saint Raymond also known as Callum some questions, this is what he had to say.

“I listened to everything growing up, having older siblings I was bought up on everything from dance to oasis!”

“Rock city headline show will always hold a special place in my heart, because it was a hometown show and id always dreamed of playing that venue.”

“I’m very excited about it, I’ve just made music I want to make and not tried to kind of push it in one direction, the whole record is finished so plenty of singles on the way”

“I’m not too sure really, I’ve never really thought about commercial success when writing music, I’ve always just thought about what I wanna listen to and make music that I enjoy making.”

“To keep on releasing music, normally id say to go off on tour and id be excited for festival season but the current situation in the world makes that a bit difficult, but it gives us all something to look forward to hopefully next year.”

“I guess just being a nice genuine guy, at shows and online I feel like I’m someone that people can approach and talk to about anything and I hope that’s what I’m remembered by.”

Do you have any gig’s planned?

“I wish! But definitely once this all blows over.”