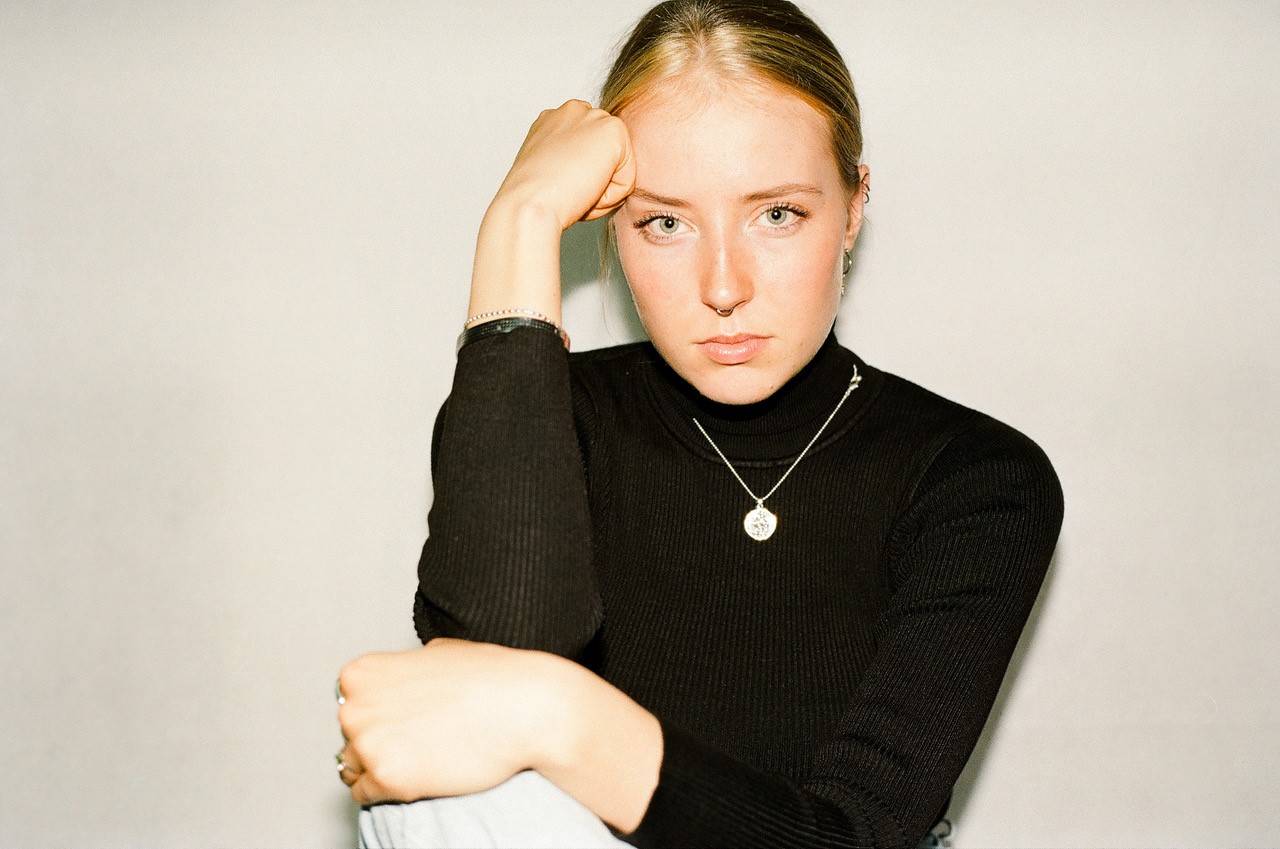 21-year-old Finnish singer-songwriter ILON emerged as a hotly-tipped newcomer before she even released her first single. Armed with an original voice and amazing songwriting skills, ILON has drawn a great deal of attention on the international music field: Grammy awarded FINNEAS (Billie Eilish, Halsey) fell in love with ILON’s original voice and had her record a song he wrote (unreleased to date). ILON has also performed live on Instagram with rising UK pop star JC Stewart.

Now ILON demonstrates what the fuss is all about by sharing her debut single ‘selfish love’. The vocal class that first got her noticed really stands out, as ILON demonstrates an innate skill for maximising the emotional punch of her despondent lyrics. It’s the sound of an artist with the confidence and grace to realise that a song’s power can be heightened by remaining understated and unshowy

“When I was younger, my musical influences were pretty much whichever artists and bands my dad had on his iPod that I used to borrow all the time. Imogen Heap, Veronica Maggio, Rihanna, Colbie Caillat, Gnarls Barkley and Black Eyed Peas are examples of artists and bands that I’ve admired ever since”.

“The best gigs have been the ones where I can really notice the audience’s genuine reactions to my music; whether it be people tearing up or dancing along”.

“My music is usually inspired by stuff that I write in my diary, on my phone or stories told by other people. I usually need to be able to sit by the piano when I write – it really helps me connect with both the music and the emotions that come with it. Also, I just released my first single ‘selfish love’. I wrote it back in June when I was feeling pretty drained by something I was going through at the time, and almost immediately had a gut feeling that it would be my first release”.

“I would say what makes it stand out is its versatility, organic sound and interesting melodies. Some people have told me that my voice is the main thing that defines my sound – so maybe that, too?”

“I’m planning to release more music, focus on my studies and be in the studio as much as I possibly can”.

“I hope people remember me for being a genuine person”.

“Due to the current covid-situation, I haven’t got any gigs coming up in the near future. I’m excited to be up on stage as soon as the situation allows me to!”