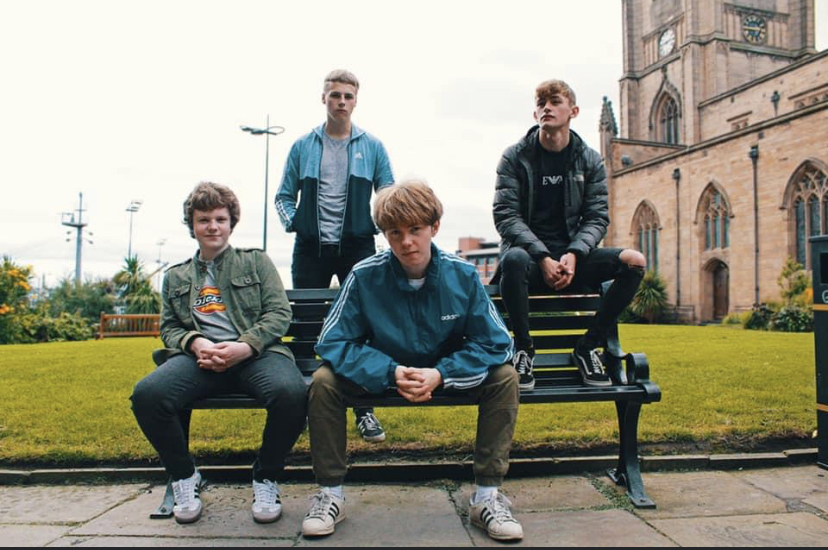 The Kendos formed at the tail end of 2018. They consist of four members: Louis Grover (lead vocals, rhythym guitar), Isaac Grover (lead guitar), Nathan Farley (bass, backing vocals), and Tom Welsh (drums). The band cite influence from artists such as: The Rolling Stones, The Chameleons, The La’s, and Ocean Colour Scene. The band are set to release their debut single ‘Rule the Real’ on Friday 9th October, you will be able to listen to the single on all major streaming platforms.