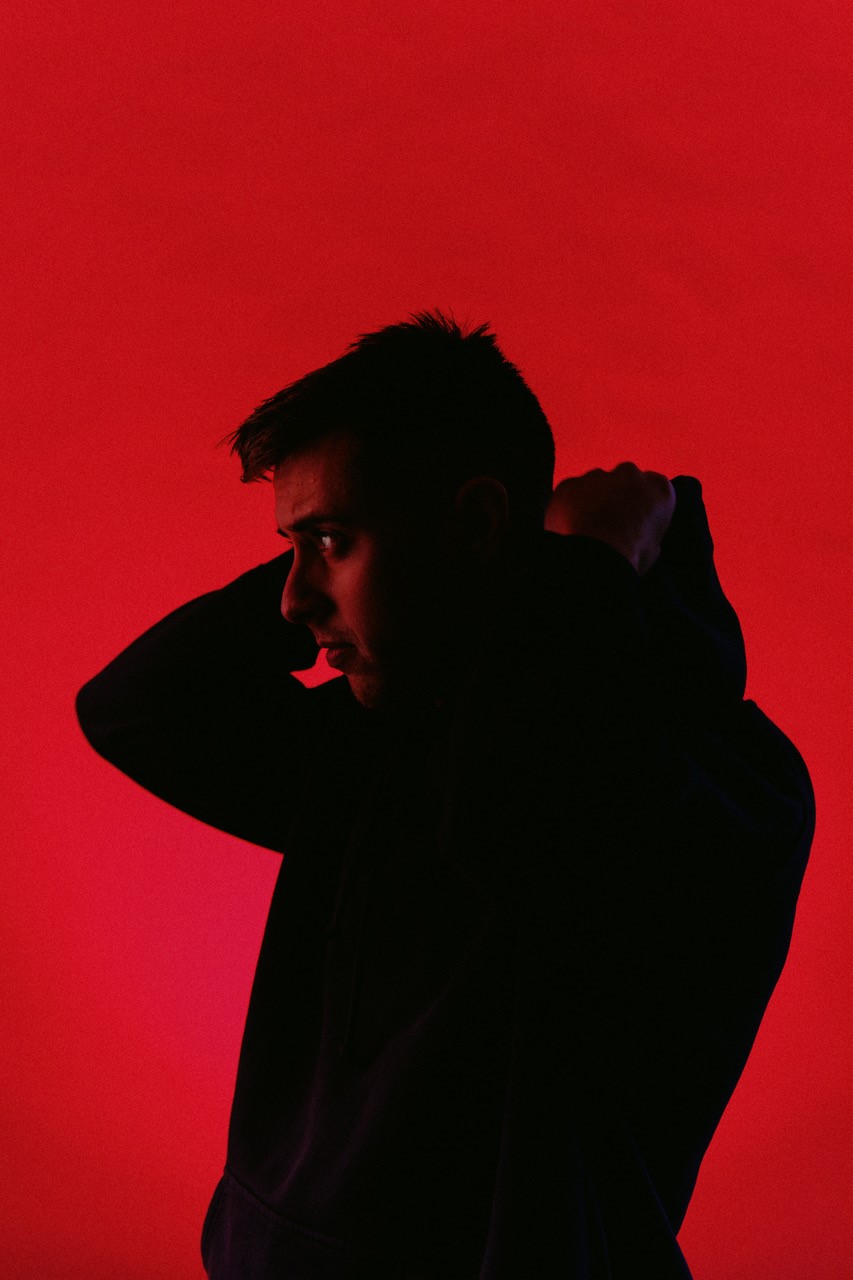 Franklin is a multifaceted one to watch, having remixed Mabel, James Arthur and AJ Mitchell, topped the UK Dance Chart and collaborated on Karen Harding x Digital Farm Animals, which was highlighted as Radio 1’s Tune of the Weekend. Cedric discovered Franklin’s early remixes and work with Digital Farm Animals, and reached out to collaborate with one of the scene’s most exciting new underground talents.

Among music legends, Nile Rodgers is truly exceptional. He amplifies his legacy as a composer, producer, arranger and guitarist by constantly traversing new musical terrain and successfully expanding the boundaries of popular music. As the co-founder of CHIC and the Chairman of the Songwriters Hall of Fame, Rodgers pioneered a musical language that generated chart-topping hits like “Le Freak,” (the biggest selling single in the history of Atlantic Records) and sparked the advent of hip-hop with “Good Times”. Nile’s work in the CHIC Organization and his productions for artists like David Bowie, Diana Ross, and Madonna have sold over 500 million albums and 75 million singles worldwide.

I got a chance to Franklin some questions, here’s what he had to say.

“Luckily I was rasied in a very musically orientated family so there was always something different playing in the background after school or being blasted late over the weekends when I was trying to sleep (Thanks Mum & Dad). Artists/groups I looked up to spanned from Fall Out Boy and Chic to Eminem and The Game. Though I’d have to say the biggest influences for making me seriously pursue making music for a career were Martin Garrix & Calvin Harris”.

“I’ve just released a song with Nile Rodgers & Cedric Gervais, ‘Everybody Dance’, so obviously I’m absolutely buzzing about that. Kind of relates back to the first question but Nile Rodgers was such a big inspiration for me growing up I couldn’t resist trying to reimagine his first ever song with Chic ‘Everybody Dance’. The main aim was to capture the feel-good positivty his original produced whilst being able to bring a modern dance-pop twist. When I heard he not only loved it but wanted to re-record his guitars and be part of the record with me and Cedric I was (and still am) completely blown away. The guys an actual global icon so this one really is a dream-come true for me”.

“Hmmmm…I think that’s something for people to be telling me haha! I’d like to think people are able to see and enjoy my production skills/ideas from the songs i’ve put at as an artist myself, and songs I’ve been a part of for others”.

“Just to get through it without any other major catastrophes taking place and hopefully being thankful for that. Otherwise, let’s move swiftly onto 2021…”

“Hopefully just being a part of people’s greatest memories”.

“In 2020, not a chance for obvious reasons…..2021 however, watch this space! Hopefully we’ll all safely get back to what we love sooner rather than later…”