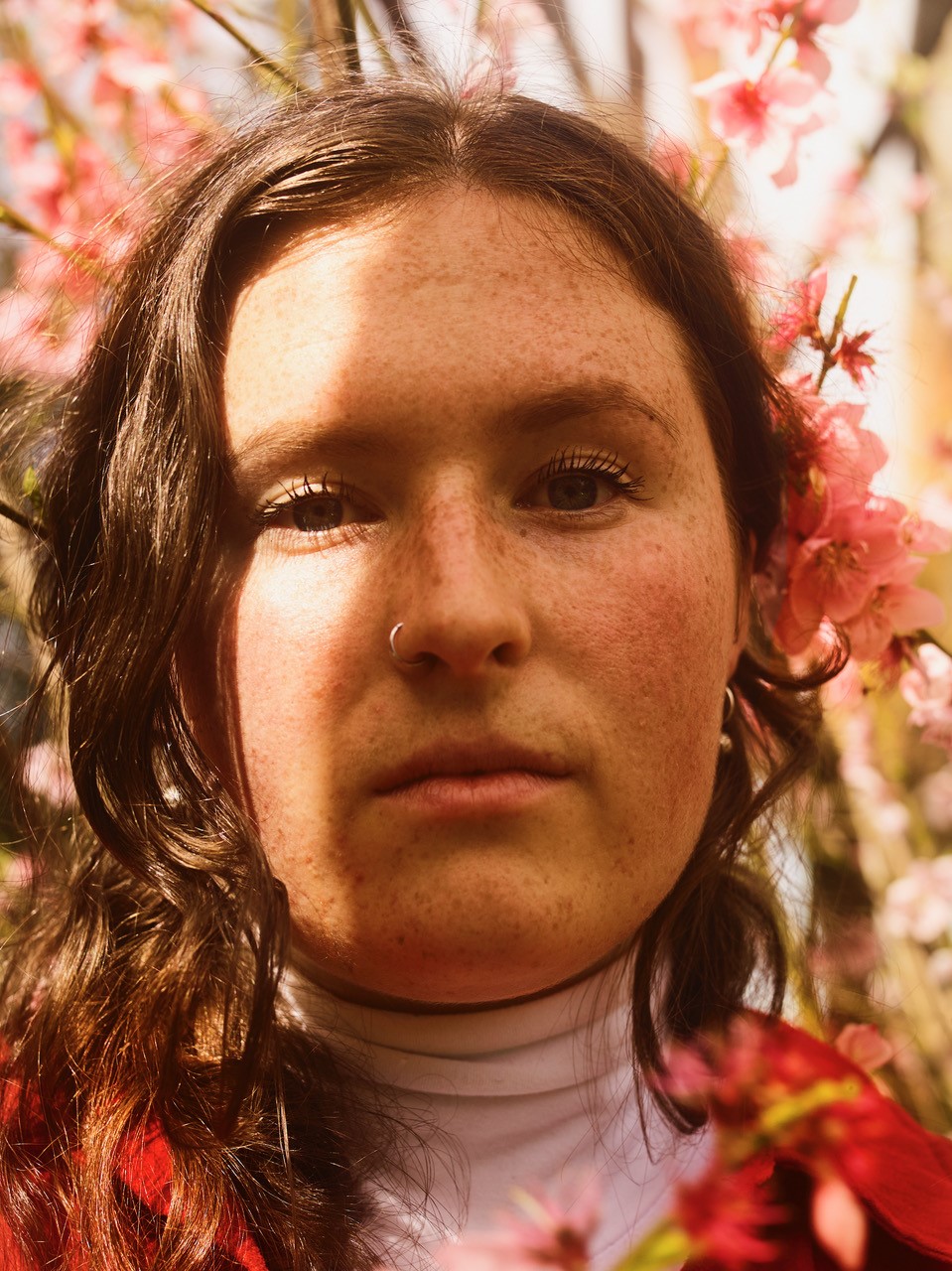 Introducing 19 year old singer and songwriter, Tulliah. Hailing from Victoria’s Mornington Peninsula, Tulliah writes from a place of heartfelt experiences with melodies that seamlessly wash over you. Her captivating new single ‘Just My Type (A Little Bit Lonely)’ – a deluge of earnest songwriting with a profound sound that catapults Tulliah well beyond her young years.

We got a chance to speak to Tulliah and ask her some questions, here’s what she had to say.

Who were your musical influences growing up

“My parents never played a whole a lot of music while we were growing up. I have 3 siblings so I think the household was already loud enough and a bit crazy for mum and dad haha. When there was music playing it was either ABBA or Shannon Noll’s “What About Me”. “What About Me” was our family anthem.  My first CD’s that I brought myself were Sam Smiths “In the Lonely Hour” and Ed sheeran’s “+” album. Around 11 years old, I was introduced to Adele by my Nana. She always played Adele’s “21” album while we were at her house.  Nana gave lent me her DVD of Adele’s live performance at The Royal Albert Hall. I’d watch it over and over again and memorised all the lyrics. Adele opened my world up to music massively. The way that she would perform with such ease, minimum movement and  being unique herself had a massive impact on my life and the way I saw female musicians in the industry”.

What has been your best gig yet?

“I supported Amy Shark last year during my year 12 exams, that has probably been one of my favourites. The trip up to Wodonga, which is around 4 hours away from where I live was so much fun. I left straight after my english exam and then had to get back the next morning at 4am for my math exam. I failed the math exam but it was so worth it haha. I had my Mum, close friend, brother, cousin and manager with me. The whole drive up was just non stop laughing. The show was sooo much fun too. Normally people don’t really show up for support acts but the whole venue was packed to the capacity of 1500 people. They were such a good audience and actually listened which is always nice haha. It was the biggest stage I have played on, so it was really cool to go from local pub gigs to a big stage like that. I’ve realised that it’s really important to have people you love and trust around you when you’re doing shows and tours. It just doesn’t feel like a special moment when you can’t share it with the people you love”.

“I have just released a new song called “Just My Type (A Little Bit Lonely)”. It’s from my EP which will be released in February! It’s been a while since I last released anything so I am extra keen for this. I wrote it about falling for someone you know isn’t good for you, but you still stick around”.

Can you describe your music in three words?

What a makes your music stand out?

“Just My Type (A little bit Lonely)” hasn’t been out for too long so I’m not sure if it does stand out yet haha. I really hope it does though. I always get asked “what’s your sound?” or “which artist does your music sound like?”, and I never know the answer. I think because I have written the songs in the comfort of my own room and it’s got my own thoughts and emotions all over it, my music is already uniquely mine. I hope it stands out because it is written with honesty. People seem to be drawn to honesty”.

“2020 has been a very unexpected year. I’ve always been someone to just take things day by day and not get to caught up in big plans because you never know what might happen or if a global pandemic might ruin everything. So I’m just gonna keep on creating, hangout with good people and hopefully my new release might bring along some more opportunities!”

“I would love to be remembered for being an all round good human. One of my biggest morals is to treat people with respect, so I hope that people would remember me as a nice gal”.

Do you have any gigs coming up?

“I do actually. I’ll be playing my first ever headline show in Melbourne at the Corner Hotel. It’s a single launch for “Just My Type (A Little Bit Lonely)”. I’ve never had my own show!! And then I also have my own mini tour booked after the EP is released in April. I’ll be playing in Brisbane, Melbourne, and Sydney. I can’t even explain how excited I am to play and work out the live arrangement for my new songs!!”