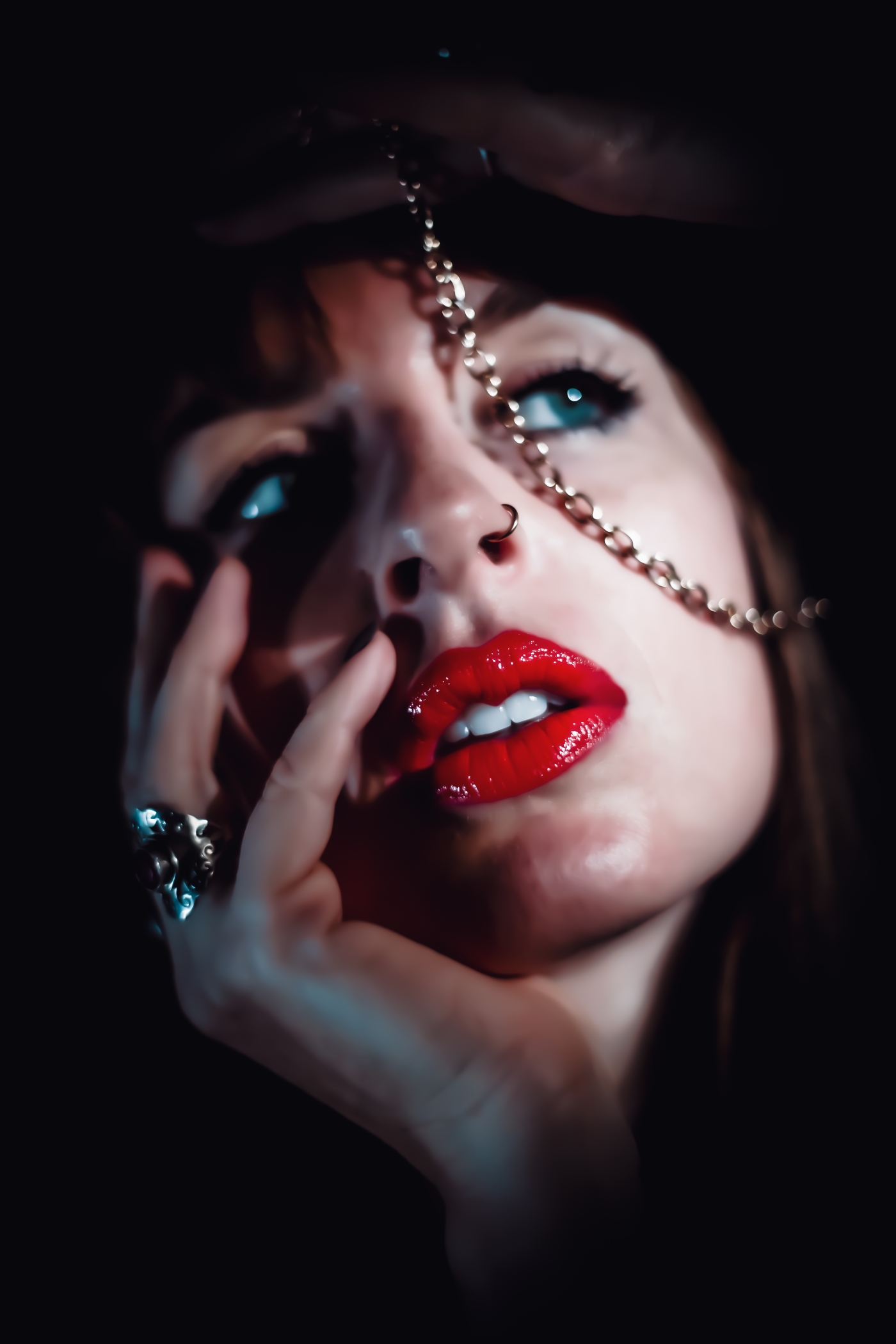 Of Australian/French origin, Etoile is a songwriter and artist based in London. Her music is described as dark Pop meets bluesy Rock with a unique tone and lower register in her voice often likened to that of the beautiful Sade.

Etoile takes musical inspiration from artists such as Dusty Springfield, Jeff Buckley, M.I.A and Portishead and is enamoured with pop culture, surrealism and Spoken Word/Rap.

We got the chance to have a catch up with Etoile, here is what she had to say.

First of all, what have you been up too since we last spoke?

“Well, my EP LockItDown came out and I shot a video for the title track! It’s currently in edit but I’ve seen the behind the scenes and it’s looking dope, so excited for it to come out!”

Do you have an artist that inspired you to become a singer and songwriter?

“I’d say Tracey Chapman is my earliest memory of being inspired to want to sing like her! Amy Winehouse is an inspiration to me for her style of songwriting, very honest and perhaps blunt! I’m inspired by documentaries about successful songwriters such as Ed Sheeran, Shawn Mendes, Dolly Parton and Taylor Swift because they all admit that you don’t have to be the BEST but just keep at it and you will inevitably improve”.

How do you find the process of writing a song?

“I love writing! Because I’m studying it, I’ve learnt so many different ways to go about it. Whether I start with lyrics, or just a title, or chords on the keyboard or a beat on Logic, it’s just whatever I’m in the mood for really!”

“Well I think my sound is evolving and changing, I’ve started work on my first album and it’s sounding different to what I’ve already released. I also have a couple of re-mixes coming out soon and they are EDM, which I’m pumped for! I’m really enjoying exploring different genres and styles”.

Previously you were a dancer, actor and circus performer, how did you find changing your career?

“I’m not gonna lie, in the beginning it was really hard. I felt like I had to ‘break up’ with dance and circus, after I injured my back. But it was a blessing in disguise because I always wanted to put 100% focus on music and that gave me the opportunity to do so”.

Your music is described as dark Pop meets bluesy Rock, but for anyone who was just about to listen to your music for the first time what should they expect?

“Well I would say that it’s definitely dark pop but be prepared for some raps and maybe some 80s disco coming up!”

“Stepping away from social media and writing my album!”