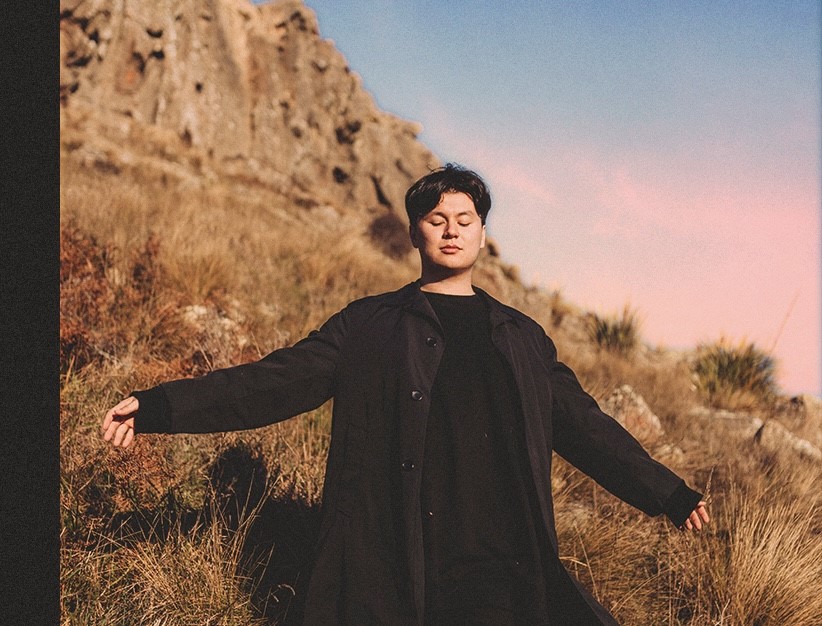 The 19-year-old singer-songwriter Julius Black has a gift for channelling complex emotions into deceptively simple alt pop songs. After just two independently released tracks – ‘Mirrors’ and ‘Summer’ – the rising talent has been tipped by a range of new music champions, including premieres courtesy of Complex and DIY and a Hottest Track accolade from the Sunday Times. Initial playlist support has already resulted in over 250,000 streams.

We got a chance to ask Julius some questions, here’s what he had to say.

“My musical influences from when I was growing up were The Beatles, The Police and Robbie Williams. They were my Dads favourites and my first introduction into songs!”

“I remember playing an intimate set at the Auckland Museum a few years ago and that was really fun, it was really beautiful”.

“My music is kind of in the indie/alt/e-boy world haha. I think I just try to blend everything I like into something that I’m excited about and something that feels fresh to me. I just released an EP called ‘Dopamine’ that I’ve been working away on slowly since the end of 2019 and I’m about to release a second EP in May”.

“I’m not really sure haha, I guess that’s up to music listeners and fan’s but I think its unique because it’s a blend of everything I like and I put everything into it”.

“My plans for 2021 are to release a second EP and make a new album. I just want to release as much music as possible in a 12-16 month period and just keep the momentum going”.

“Maybe my bizarre sense of humour”.

“Not yet! Hopefully soon”.