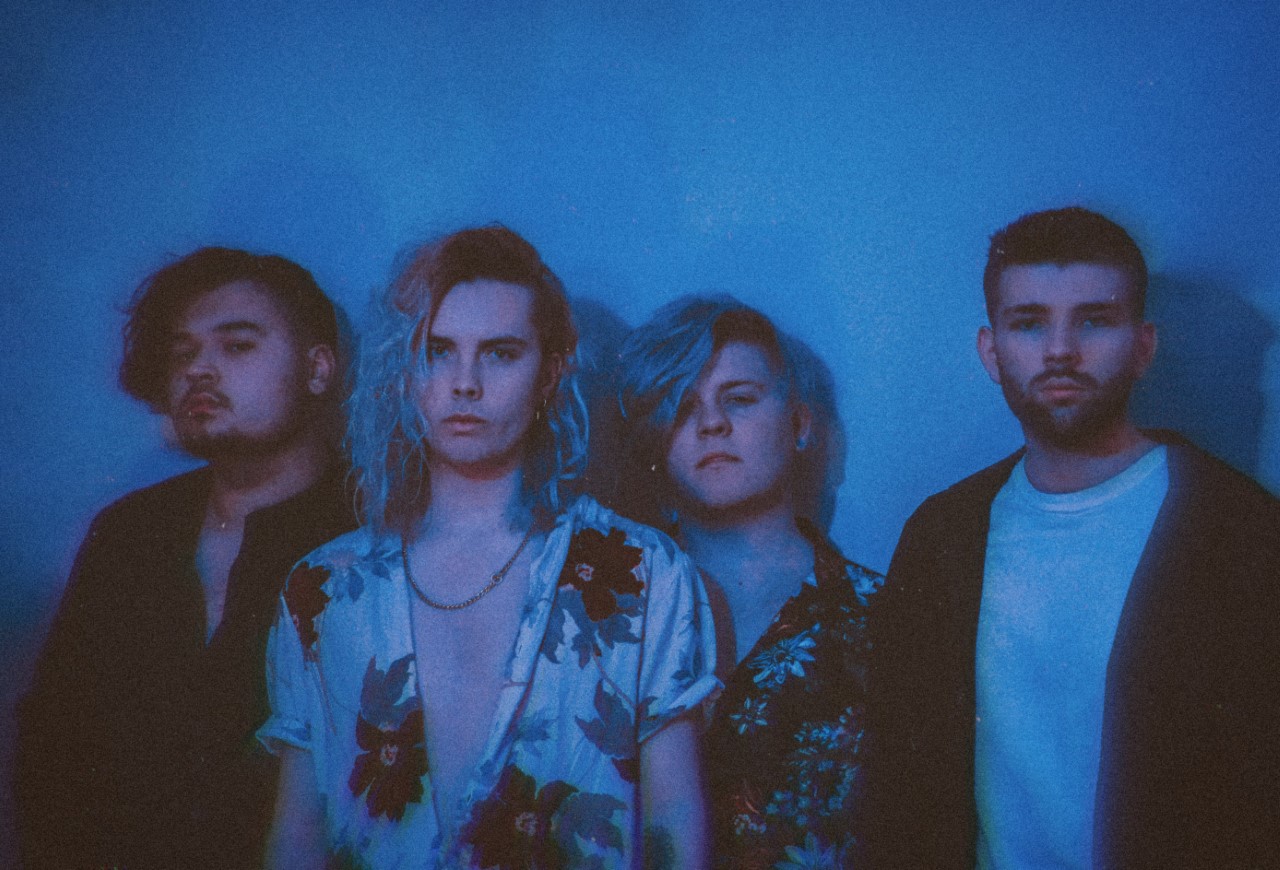 OPEN ARMS are a Birmingham based Indie Pop band who’s music has dominated the UK and Europe. Composed of frontman Ben Farmer, guitarist Sam Barratt, drummer Drew Peters and bassist Tom Andrews, OPEN ARMS began as four friends who grew up together finding a common love for music and everything it encompasses.

This latest single combines the usual Open Arms sound that is instantly recognisable and a sound we all love to hear with some catchy lyrics that I feel we can all relate to and a catchy beat that will not doubt have you dancing along or at least tapping along which I see as a basic guarantee that it will be a success live.

You know when you hear a song, just the once and it gets stuck in your head all day? Well, this was certainly the case when listening to the band’s latest single, it’s soft pop sound instantly grabbed my attention and it’s catchy chorus was stuck in my head for a few days but I’m not complaining about that.

With the different tones of Ben’s voice, soft & sensual but can really hit them notes when required. It’s a quality song that you can tell has been put together with a great deal of care and attention to detail. I would say this latest single would have to be one of my favourites from this talented band.