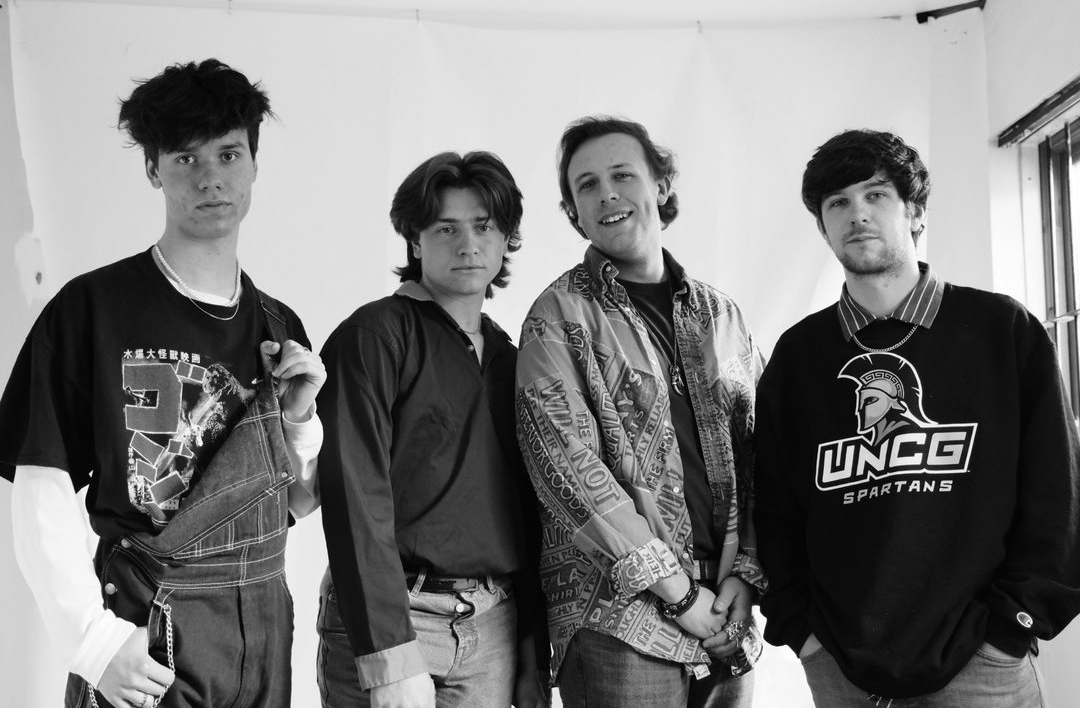 Paradise Circus are a four piece indie rock band hailing from the Midlands, consisting of vocalist David Purchase, guitarist Callum Cartwright, bassist Sam Allen, and drummer Nathan Shingler. Following success with their debut single “Fight It”, the band have returned with their new single, “What A Way (Cheetah)”.

Here’s what the band had to say when we got a chance to ask them some questions.

“David, Callum and Nathan all met at The Academy Of Contemporary music. It was very small so it created a tight knit community of artists. David also met sam before at high school but didn’t realise he played bass until uni”.

“We all have completely different influences which we feel makes our sound unique”.

Sam (Bass) – The Snuts, Circa Waves, The Magic Gang

“We all have an unwavering passion for music and the ambition to carve out a unique sound in our genre. This is everything for us, we have no plan B!”

“Despite us being new on the circuit and only playing two gigs due to lockdown, our sold out double headline set at The Dark Horse in Moseley, Birmingham has been our favourite gig so far”.

“We feel as though our different musical influences combined with our ability to write catchy tunes allows us to have a lot of creativity while writing whilst also having a distinct sound. We’ve spent so much time honing our craft and perfecting our sound and this year will be the perfect opportunity to show the new era of Paradise Circus”.

Can you describe your music in three words?

“Our chemistry both musically and personality wise create this unique unstoppable force of energy. Our aim is to always sound like us rather than other artists”.

“We have some really exciting gigs coming up especially in July and October as well as our debut EP release which What a Way (Cheetah) is the first single from”.

“Our positivity and desire to unashamedly be ourselves”.

“Due to Covid its been hard to plan too far in advance however, we are really excited with what we have in the pipeline with our biggest headline gig yet and a huge main support slot for a national band”.