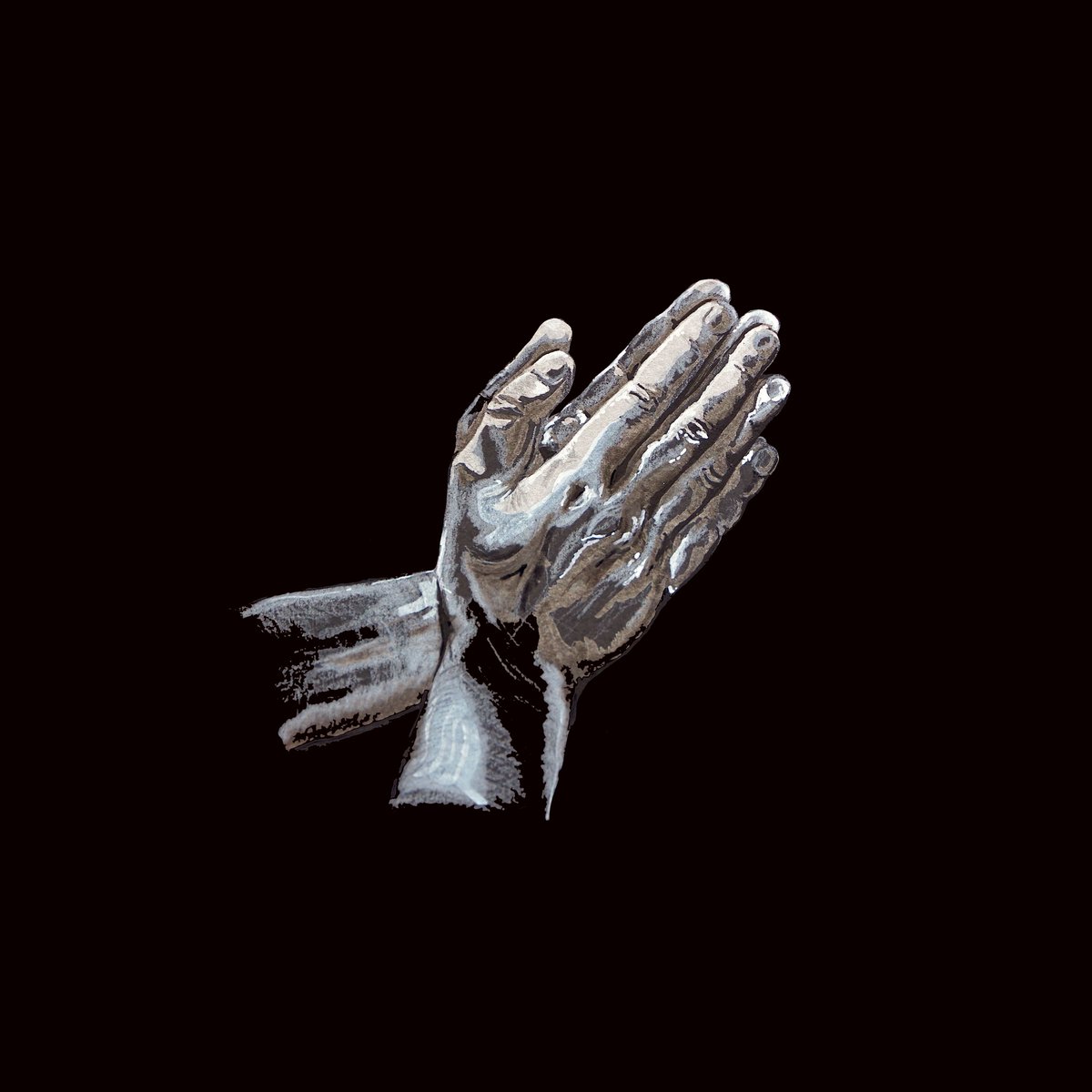 Jack Hinks is an Edinburgh-based singer/songwriter and producer. Known across Scotland and the U.K. for his introspective songwriting, guitar playing, and cross-media experimentation, Jack is becoming a staple name across many genres and scenes. Jack has released a new single ‘God’ which is now available to stream on all music platforms, the single is the 3rd in a series of 5 songs that each represent a stage of grief in the Kübler Ross scale.

This single is special, there is something about the sound which immediately has you gripped. The instrumentals, vocals and lyrics all work so well together to create a track which is powerful and a pure joy to listen to.

The lyrics will have you listening to every word Jack sings effortlessly without fail, they work so well together with the singles sound and Jack’s vocals to create a slightly haunting sound which you can’t help but love.

The track has been produced well and it’s clear how much effort has gone into it. A pure joy to listen to and a track you need to hear for yourself.