Eliot – Look At Me Now 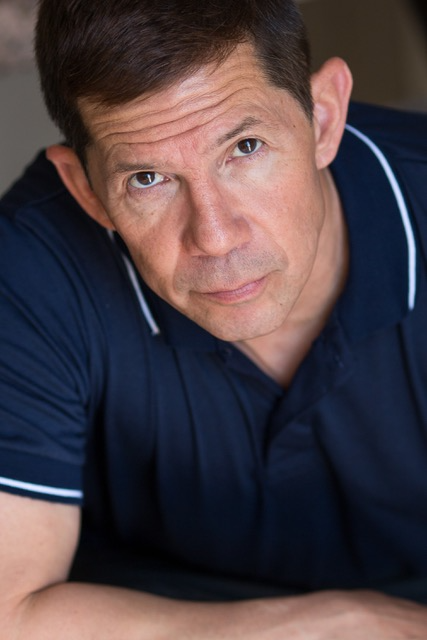 Punchy indie rock and roll is back in full swing with Eliot’s new release, ‘Look At Me Now’. The American rocker is in great form with this new track, taking us on a nostalgic journey while simultaneously addressing current times.

Vocally, Eliot is a rock and roll virtuoso with a roughness that paves the way to a new industry corner. He has a distinct vocal style that makes it impossible to compare him to other artists in the contemporary arena. He also has a voice in his mix full of force; he doesn’t need to shout and rave like other musicians because of the zest which drips at the volume he prefers.

The guitar is tense, and its tone frequently flips and changes, providing plenty of thrills as the song progresses. The drums’ structure also varies regularly, with several fills lending weight to the mix. Also, the compound is top-notch, and Eliot enlists the help of Frank Montoya to deliver his prowess; both of them blend in seamlessly, adding something new for us to enjoy.

You can take a listen to ‘Look At Me Now’ by Eliot below.