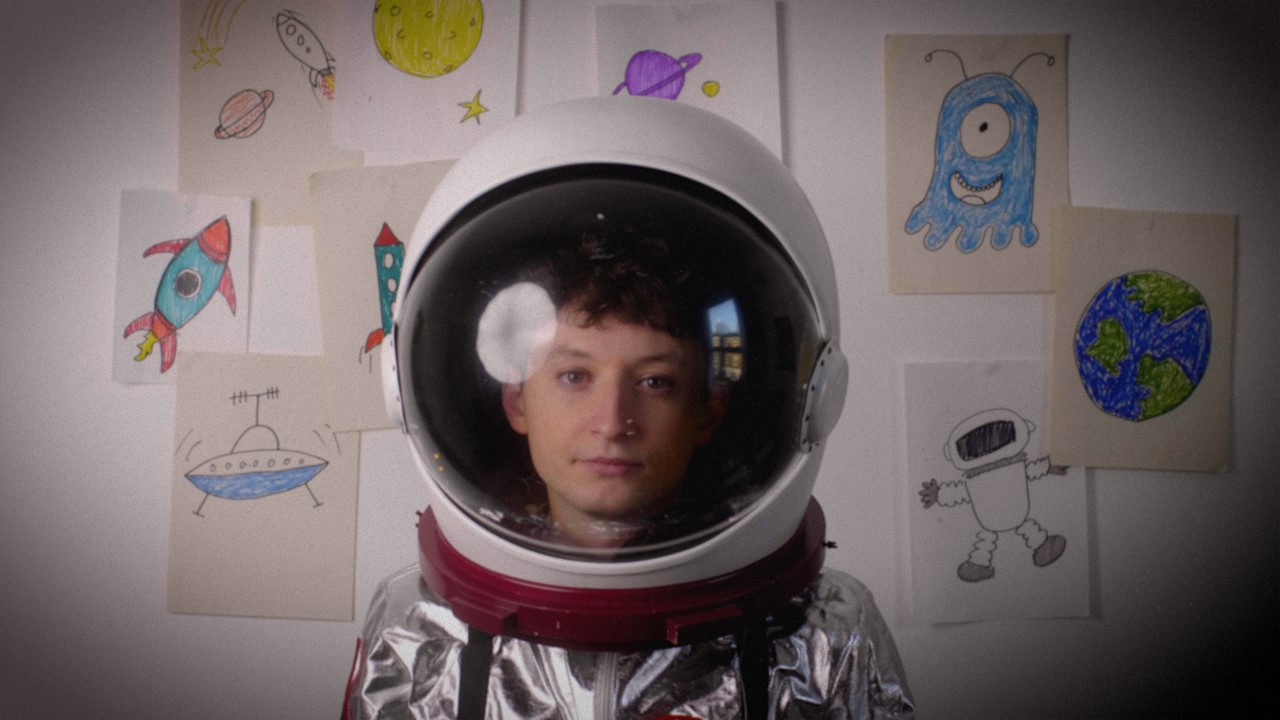 The Brighton-based singer-songwriter Jack Valero has established a first wave of acclaim with his debut single ‘Heaven Help Me’, which is out now. It has been championed by John Kennedy, who named it as his X-Posure Hot One on Radio X, while Chris Hawkins at 6 Music described it as being, “So good… What a beautiful thing.” ‘Heaven Help Me’ is the first song to preview Jack’s debut EP, which will follow later this summer.

“I grew up listening to quite old music, all the classics. Bob Dylan, The Rolling Stones, The Beatles etc. My parents would also play old trojan reggae albums and walk me round the kitchen to stop me crying when I was a baby. Not to mention take me to Glastonbury festival as well, so I grew up with music all around me. I think one that stood out for me though and was my hero growing up was Tom Petty, the way he could combine being a song writer with great lyrics and also a huge tune to carry it blew me away. I thought you could only do that in a folky style. That’s what I always look to achieve with my songs, that combination of poetry and tunefulness”.

Tell us about your new single Heaven Help Me

“I think anyone writing songs at the moment has their lockdown song and I suppose this one is mine. However, it covers far more than just what was happening with the world at the time. I was also going through a particularly brutal break up and with everything else going on it really felt like the world was coming apart at the seams. Heaven Help Me is almost like the commentary to my own personal destruction, silently resigned to the world falling apart around me. The feeling of your life being completely uprooted and beyond your control on a globally conscious and individual level. I remember thinking ‘It doesn’t matter if no one hears this, I just have to get it out’”.

What else can we expect from you this year?

“Well, I still have two more singles to release and the music videos are very much going to be part of a trilogy. Keeping them in the same ball park of abstract and humourous. I love making the music videos and feel they’re a whole new opportunity to express the artistic vision of the song in a whole new way. So there’s that to look forward to!”

Describe your music in 3 words

If you could collaborate with any other artist – who would that be?

“Not living I’d say Tom Petty of course, but still living I’d say Declan McKenna. Been listening to him again a lot recently and he has some fantastic songs, not only that I love his whole androgynous presence. He’s someone who isn’t afraid to not look traditionally masculine and it’s wonderful. Can’t think of anyone like him around at the moment”.

Where do you get your inspiration from when writing songs?

“Everywhere and anywhere, inspiration for me always tends to come from a very unconscious place. If you look at it too hard it’ll disappear. It’ll hit me out of nowhere and I’ll have to run off and write it all down. Can’t count the number of times I’ve started an idea before bed then had to get up over and over again to write down the next ones to an almost frustrating level. If I ever sit down and say ‘ok, I’m writing a song now’ it doesn’t work for me. The first spark of inspiration arrives immediately and randomly and then I see how far I can run with it”.

“I’ll do anything for a laugh”.

“Certainly do! Still on tour supporting Will Varley and will be at: Birmingham – 13th of May (CASTLE & FALCON)”

Cambridge – 14th May (THE JUNCTION)