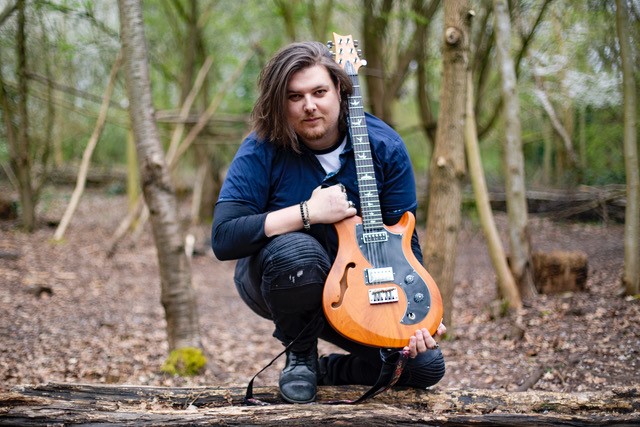 Luis Morrison creates an indentation on the music scene with his new debut release, ‘Ultraviolet’. The fresh single is a bluesy indie gem contesting to comprehend being the creation of an artist with no other tracks yet to his name.

‘Ultraviolet’ contains tiny hints from John Mayer and even Lianne La Havas inside its production. Yet, there is still plenty of original charm throughout its duration that ignites a spark for the best of reasons. Furthermore, it often takes a new name a few releases to properly find their feet, but Luis appears to have struck the ground running here with a performance that sends quivers down the back.

Luis throws everything he has to his approach, and it pays off with an aura that draws us back for more when it comes to the last segment. It’s a compelling product, and like many musicians, Luis found the time to put his idea to action in lockdown, and by teaming up with some of Birmingham’s biggest names, he’s come up with a gift that gets better with each listen.

The drums hit when the iron is hot, and the guitars strike with a rock aesthetic. Also, Luis Morrison’s vocal adds dimension to the interaction, and he reaches out with absolute confidence, a self-assurance that could lead him far in the months and years ahead.