Amey was well on her way to a successful career in music in the mid-nineties when fate intervened. After giving birth to her daughter, Amey developed crippling postnatal depression and her band broke up, leading to a period of alcohol and drug addiction. Now free from her illness and addiction, she is able to commit herself to music once again. As well as singing, Amey is also an actor and has appeared in music videos for the likes of Krept & Konan and Big Narstie. She has also recently written and performed a theatrical piece with her daughter Zakia, called Voices Of The Motherland, exploring their relationship and touching upon issues of immigration, race, family and identity.

OPEN ARMS are a Birmingham based Indie Pop band who’s music has dominated the UK and Europe. The band have released an EP ‘Rushing Cars And Symphonies’ which is now available to stream on all music platforms.

The Harriets – ‘A Little Something’

The Harriets are a four piece band from Leeds consisting of Ben Schrodel, Daniel Parker-Smith, Jess Womack and Ryan Bailey. The band have released a brand new EP ‘A Little Something’ which is available to stream on all music platforms. The five track EP sees the acclaimed songwriters branching out into lush baroque arrangements, while retaining their unmistakable vocal harmonies.

Sam McLaughlin is an independent artist from Northwich but now located in Liverpool. Sam is releasing his Debut EP ‘Iced Coffee at Midnight’ on the 30th of April which will be available to stream on all music platforms.

Manchester based Dalmas are releasing their debut EP ‘Stay’, after a succession of single releases including their monster festival anthem ‘Jhm’, which was championed by BBC 6 Music, BBC Introducing Amazing Radio and XS Manchester. The 6 track EP features the new unreleased title track ‘Stay’, an in your face, punchy, stadium rock song taking influence from the likes of Rage Against The Machine, Royal Blood and Muse. Lead singer and drummer George Farrar says on the EP “this feels like a momentous moment for the band. It’s the first collection of our songs in one EP and we couldn’t be prouder, we really poured our hearts and souls into these songs and hope people can connect with them in some way”.

Queensway are an indie punk rock band from Essex crafting a mix of heavy guitars and electronic music to create a blend of libertines meets gorillaz. Queensway are a self-sufficient band producing and recording their music themselves along with making all the music videos, they live by a DIY attitude.

Misao McGregor – ‘Kid in the Corner’ 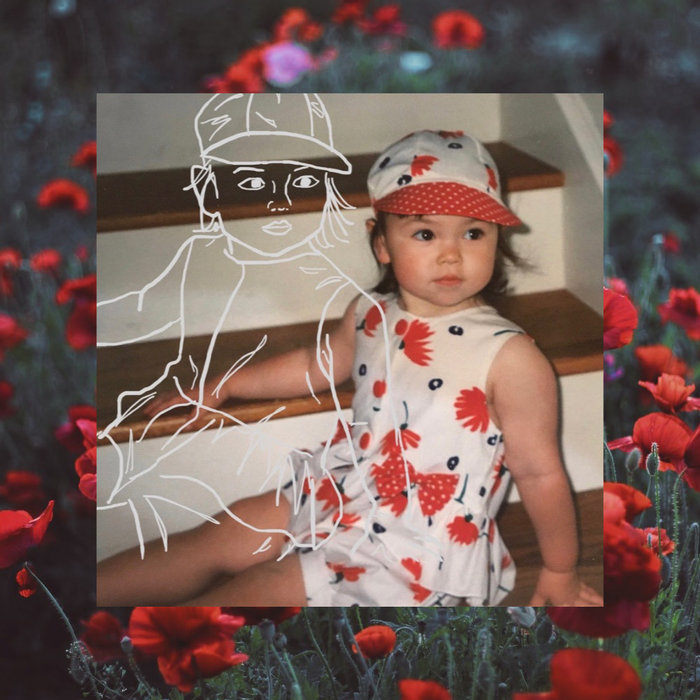 In a time of such political divisiveness, Misao finds that storytelling and relating personal details can help humanize one’s experiences of difference, allowing others to empathize and shift their perspectives, even if only slightly. Her album seeks to provide a voice for those who feel marginalized and disenfranchised while also showcasing her unique and individual experience as a queer, non-binary, mixed-race human in this world.

Man & Boy are a father and son duo, by jamming through practical exercises exploring rhythms and styles they ended up writing some great songs together such as ‘Adelaide’ and ‘1996’. 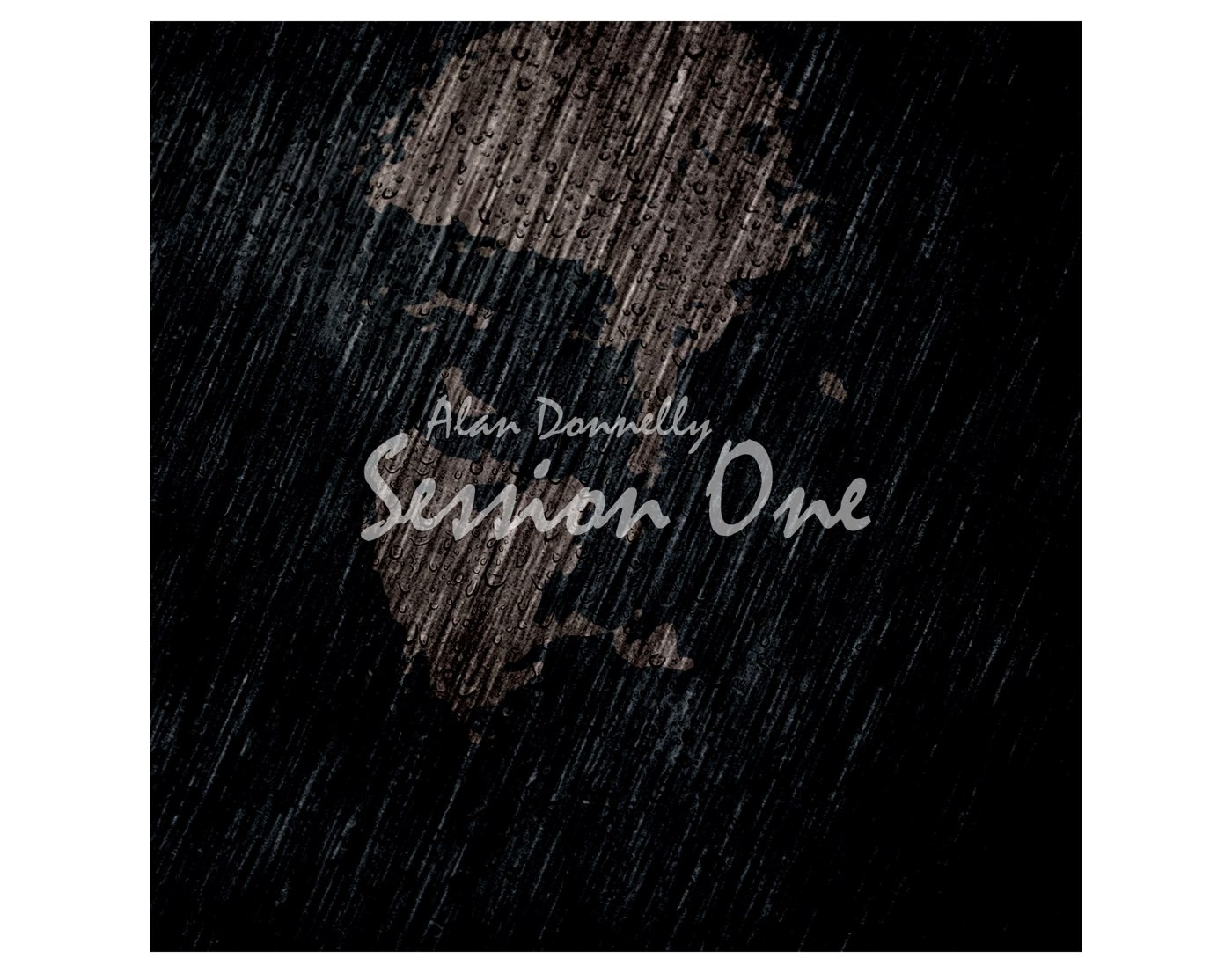 Alan Donnelly is a musician from Ireland and has just released his first EP as a solo artist. Having been in a band and also a composer for campaigns such as Coco-Cola, Tate Modern and Monster Energy it took a global pandemic to finally make me put together my EP known as “Session One.” The whole EP was recorded in my garden shed during lockdown. This is a four track EP from future album “The Shadows”.